The project presents speech emotion recognition from speech signals based on features analysis, trained by SVM and classified by NN-classifiers. Automatic Face emotion recognition (SER) plays an important role in HCI systems for measuring people?s emotions have dominated psychology by linking expressions to groups of basic emotions (i.e., anger, disgust, fear, happiness, sadness, and surprise). The recognition system involves Face emotion detection, features extraction, SVM and selection, and finally classification with the help of Raspberry Pi and OpenCV. These features are useful to distinguish the maximum number of samples accurately and the NN classifier based on discriminate analysis is used to classify the six different expressions. The simulated results will show that the filter-based feature extraction with a used classifier gives much better accuracy with lesser algorithmic complexity than other Face emotion expression recognition approaches.

With the advent of modern technology, our desires went high and it binds no bounds. In the present era a huge research work is going on in the field of digital image and image processing. The way of progression has been exponential and it is ever increasing. Image Processing is a vast area of research in the present day world and its applications are very widespread. Image processing is the field of signal processing where both the input and output signals are images. One of the most important applications of Image processing is Facial expression recognition. Our emotion is revealed by the expressions in our face. Facial Expressions play an important role in interpersonal communication. Facial expression is a nonverbal scientific gesture that gets expressed in our face as per our emotions. Automatic recognition of facial expression plays an important role in artificial intelligence and robotics and thus it is a need of the generation. Some applications related to this include Personal identification and Access control, Videophone and Teleconferencing, Forensic application, Human-Computer Interaction, Automated Surveillance, Cosmetology and so on. The objective of this project is to develop an Automatic Facial Expression Recognition System which can take human facial images containing some expression as input and recognize and classify the output. 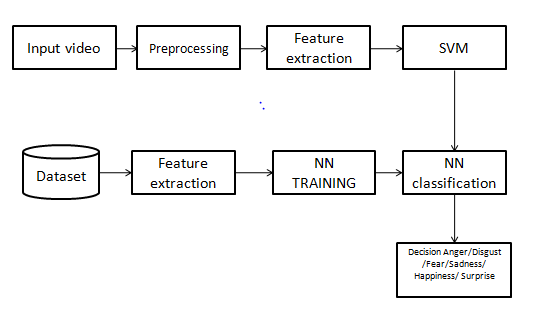 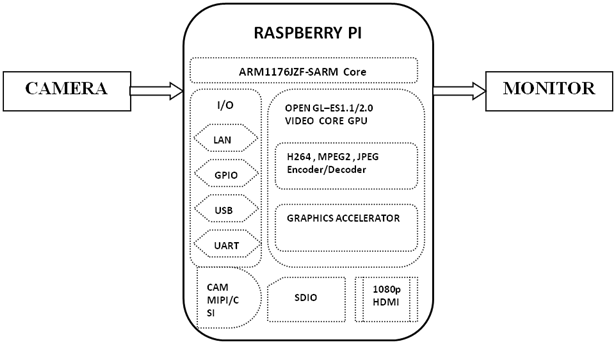 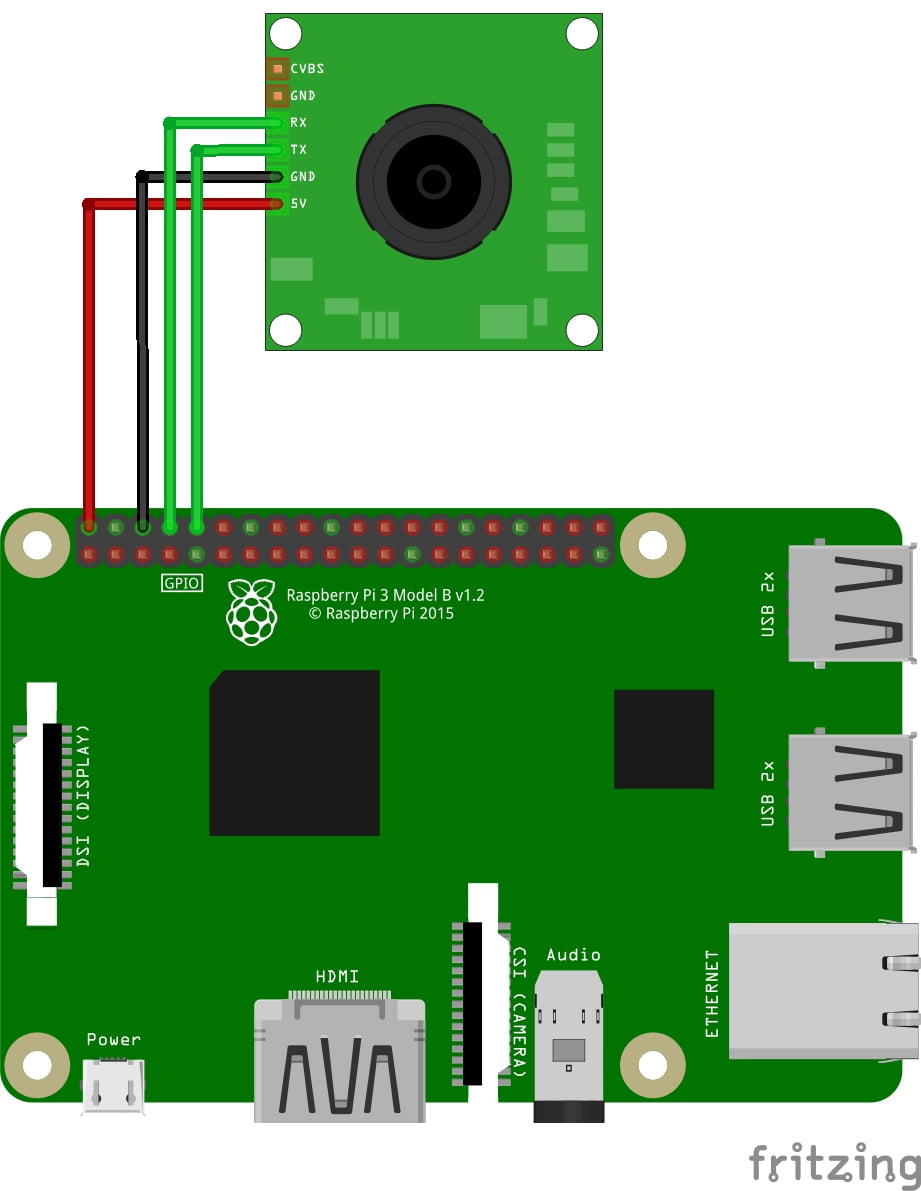 Image restoration is the operation of taking a corrupted/noisy image and estimating the clean original image. Corruption may come in many forms such as motion blur, noise, and camera misfocus. Image restoration is different from image enhancement in that the latter is designed to emphasize features of the image that make the image more pleasing to the observer, but not necessarily to produce realistic data from a scientific point of view. Image enhancement techniques (like contrast stretching or de-blurring by a nearest-neighbor procedure) provided by “Imaging packages” use no a priori model of the process that created the image. With images, enhancement noise can effectively be removed by sacrificing some resolution, but this is not acceptable in many applications. In a Fluorescence Microscope resolution in the z-direction as bad as it is. More advanced image processing techniques must be applied to recover the object.? De-Convolution is an example of an image restoration method. It is capable of Increasing resolution, especially in the axial direction removing noise increasing contrast.

More formally, a support vector machine constructs a hyperplane or set of hyperplanes in a high- or infinite-dimensional space, which can be used for classification, regression, or other tasks like outlier detection. Intuitively, a good separation is achieved by the hyperplane that has the largest distance to the nearest training-data point of any class (so-called functional margin), since in general the larger the margin, the lower the generalization error of the classifier?. Whereas the original problem may be stated in a finite-dimensional space, it often happens that the sets to discriminate are not linearly separable in that space. For this reason, it was proposed that the original finite-dimensional space be mapped into a much higher-dimensional space, presumably making the separation easier in that space. To keep the computational load reasonable, the mappings used by SVM schemes are designed to ensure that dot products of pairs of input data vectors may be computed easily in terms of the variables in the original space, by defining them in terms of a kernel function selected to suit the problem. The hyperplanes in the higher-dimensional space are defined as the set of points whose dot product with a vector in that space is constant, where such a set of vectors is an orthogonal (and thus minimal) set of vectors that defines a hyperplane.?