In this paper, we present a system that keeps stationary at the bus stand and a system that keeps at a bus that can effectively help the public to participate in bus transportation facilities to its fullest. A bus that is coming toward the bus stop is identified by this passenger through a unique passenger card; the details of that particular bus are provided to the passenger on display at the bus stand. Bus location identified using GPS & same will be announced in Bus This information sent to the next bus stop for passengers. The bus identification process involves the usage of Radio Frequency technology and bus details are displayed in the monitor unit. Details include the exact position of the bus, seat availability, and the total number of passengers. This information can be displayed on a monitor screen. Here both bus and bus stops are interconnected through IoT, here we use the MQTT protocol for communication.

The movement of buses is affected by different uncertain conditions as the day progresses such as traffic congestion, unexpected delays, randomness in passenger demand, irregular vehicle-dispatching times, and many more incidents. Many passengers are often late for their work because they decide to wait for the bus instead of using alternate transportation. To reduce this confusion and inconvenience, a message will be shown on the web that will provide real-time information about the bus showing its arrival time which could reduce the anxiety of passengers waiting for the bus. With the advent of GPS and the omnipresent cellular network, real-time vehicle tracking for better transport management has become possible. These technologies can be applied to transport systems, especially buses, which are not able to adhere to predefined timetables due to reasons like traffic jams, breakdowns, etc. The increased waiting time and the uncertainty in bus arrival make the public transport system unattractive and impractical for passengers to manage their daily transportation. The real-time bus tracking system uses GPS (Global Positioning System) technology to fetch data and displays the data using software allowing a user to monitor a particular bus on a particular route. When this information is presented to the passenger by wireless media or online web media, they can manage their time efficiently and reach the bus stop just before the bus arrives, or take an alternate means of transport if the bus is delayed. They can even plan their journeys long before they actually initiate them. The real-time tracking of the bus can be done by our proposed system and this information is then given to a remote user who wants to know the real-time bus information. RFID and GPS based bus transit using Raspberry pi 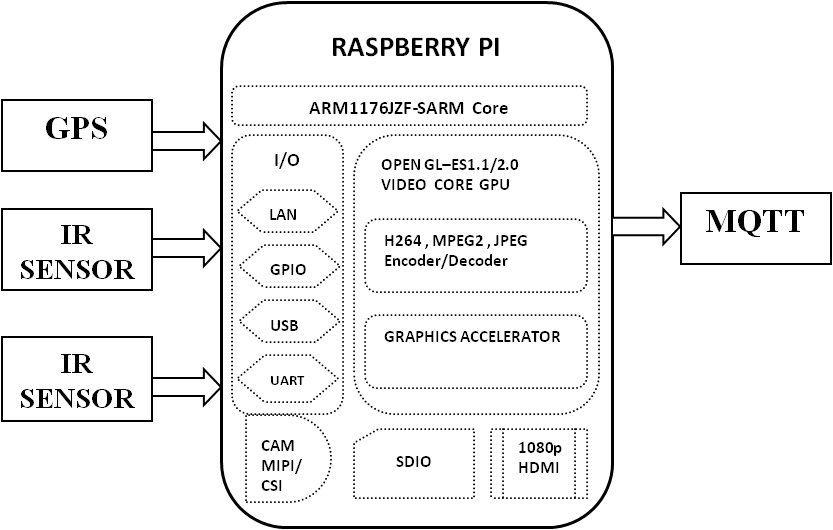 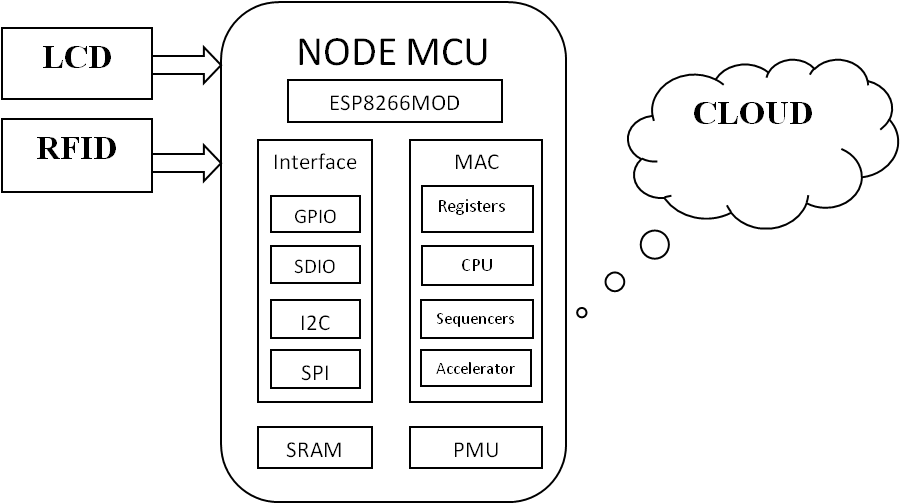