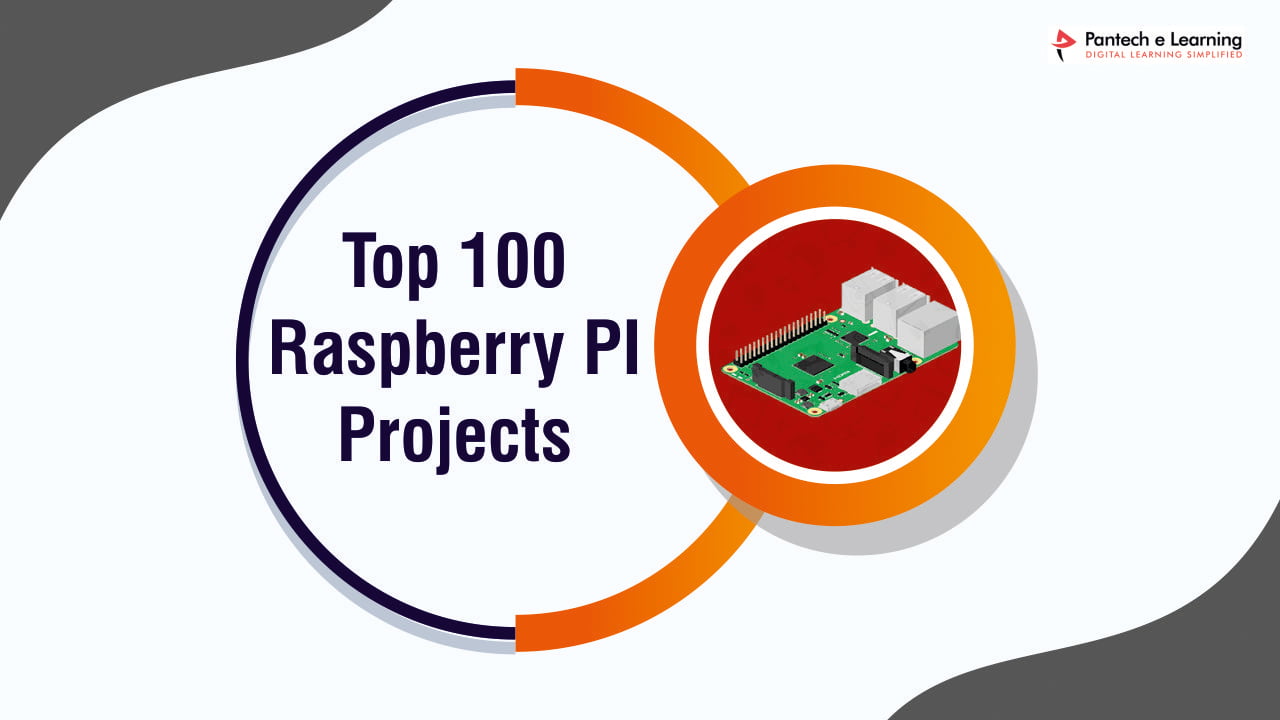 What is Raspberry Pi

The Raspberry Pi is a credit-card sized computer i.e.; capable of little device which enable people to explore computing and find out program in languages like Scratch and Python. It provides all expected features or abilities at a low power consumption.

The voice-controlled pick and place robot has been designed and constructed. The device is fully functional and built from readily available components. It can be used as self-assistant for picking the nearby objects.

It is placed in a remote location to capture the environment in visual form using Raspberry Pi. The captured visuals are displayed on the user’s virtual reality headset. The data is sent to the modem over Wi-Fi and to the Raspberry Pi board, which provides these values as inputs to the servo motors.

This system provides an easy way through IOT technology to monitor and control the issues without taking much of time. The system is connected to the server which has online control system. IOT make the power efficiency and monitoring of the long lines.

Face emotion recognition plays an important role in HCI systems for measuring people’s emotions has by linking expressions to groups of basic emotions. These features are useful to distinguish the maximum number of samples accurately and NN classifier based on discriminate analysis used to classify six different expressions.

Google Pi is used as a core system. It is connected with Raspberry Pi to receive voice commands from a distance. It will be a friendly device for blind people. For object and currency recognition can be interfaced with the Raspberry Pi.

The technologies are developed for physically impaired people in order to live confidently. This proposes a camera-based assistive text reading framework to help blind persons read text labels and product packaging from hand-held objects in daily lives. Using text recognition algorithm, the text will get filtered from the image and speech output, the text will be passed into this system to get an audio output.

Face detection is a type of biometric software application that can identify a specific individual in a digital image by analyzing and comparing patterns. It is used for security purposes in a variety of other applications. These features are useful to distinguish the maximum number of samples accurately and it is matched with already stored image samples for person verification.

This system is interfaced with Raspberry pi to localize the object. The application is developed to drive the vehicle based on the object in the environment. For autonomous applications, it can use LIDAR, camera or other sensors for Navigating the Vehicle.

This Raspberry Pi allows to detect multiple faces which the technology used in applications to set the focus for face. By using Open CV technology in the cloud to process the feature of the image which has multiple faces. This can be done by detecting the face first and to place landmarks on every face to confirm the face which is present in the image or video.

This is the core system as Raspberry Pi, system will prompt to enter the text about the product which should be speaking out to the visitors. It makes a system to deliver that text as speech and also make that to project the video. It is an automated system and is used in many applications.

Raspberry Pi can be used as any applications and is used as smart Pharmacy maintaining system, which handles the medicine details, the Expiry date of the medicines and also checks about the stock availability. It is to make safety for the patients by not selling the expired products and also to take a note of the stock availability by reducing the errors and time taken.

Raspberry Pi is connected to the network and authenticated by weather cloud using cloud API key, so that it gets the information about current weather and upcoming weather. It will monitor if there is any possibility of the natural disaster like flood, thunderstorms and get intimated message with pictures to the registered email id in the list.

This Raspberry Pi is implemented with the camera placed in the forest to capture the unnoticed action of livings. It takes video with motion-based technology for storage optimization, with action-based camera to capture the image.

This Raspberry Pi features facilities the automatic and manual selfie-booth system and the image can be captured using buttons as well as by Open CV technology. It detects and classifies each part of face and after detecting smile in the face it captures image.

The Raspberry Pi system used technology by interfacing camera which monitoring the brightness to track the light. It is used for surveillance as the beginners can work with the Open CV technology by using the camera with Raspberry Pi.

Raspberry pi is used with python programming language where a simulation is implemented for the curved lane detection is done which will be applied to the video to detect the curved lane. It’s an effective way which can used for self-driving and make the driving automation.

It is based on different characteristics, require different equipment for checking and separating. It is an efficient method which can sort the object based on the color. Raspberry Pi will be connected to the USB camera and use OpenCV wrapper with python for the object sorting according to its color.

Raspberry pi makes smart stick for blind people which will be embedded with ultrasonic sensor to detect the real time hurdles attached to the raspberry pi for perfect navigation for the blind people. The blind people interact with the system in voice. It provides more abundant surrounding information and more accurate navigation, and verify practicability of the newly proposed system.

Digital art drawing through hand gestures and using a camera capturing the digital art. Each finger covered with different colors and gesture captured by camera and displays the digital art using raspberry pi. It recognizes the hand, tracks movements and provides information about hand position orientation and flux of the fingers.

It allows identifying objects in random positions and performing the pick and place operation using an industrial robotic arm. The solution is composed by a carrying wood blocks of different dimensions, which arise randomly at the beginning of the conveyor and moving to an area where it can be picked up by the robot.

The system that Performs the work of Receptionist in an automatic manner. Open CV Algorithm is used to extract the facial features of humans. It is recorded and identify whenever the Person visited the company. The System reduces the human work and manpower.