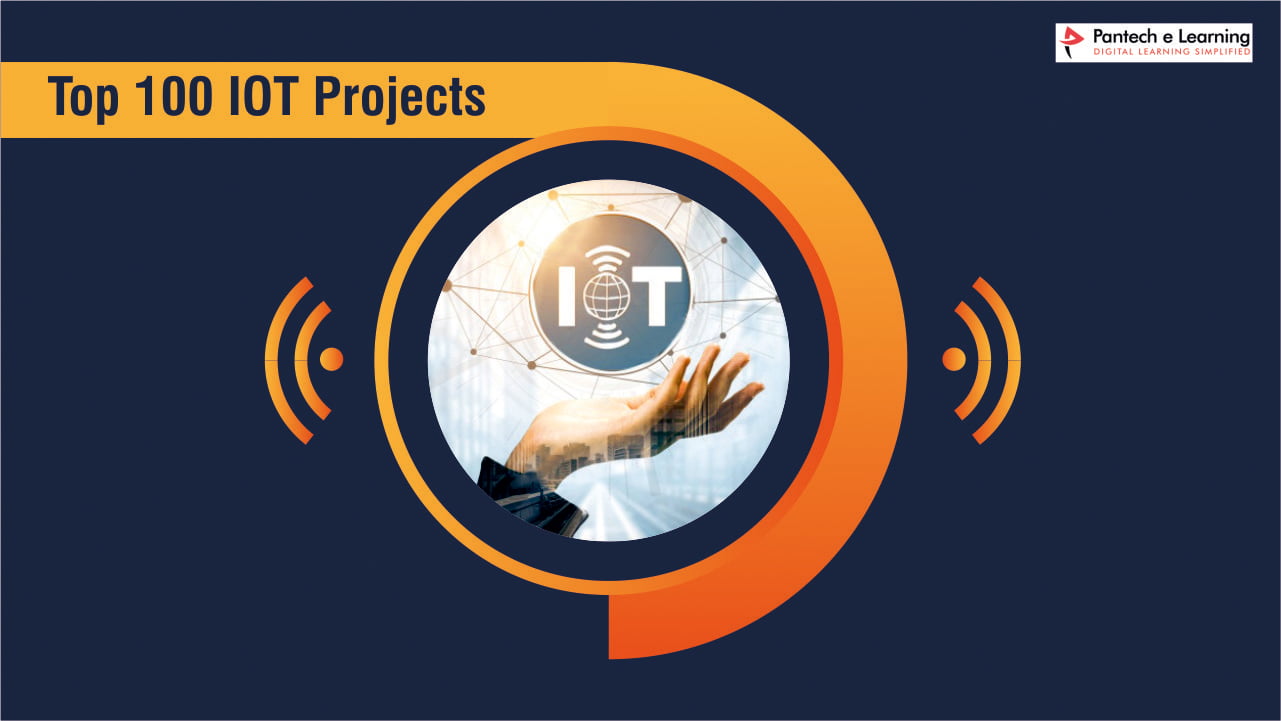 What is Internet on Things (IoT)

Internet of Things is a technology where a machine or a number of physical devices are interconnected to each other and are given a set of commands to be executed. It is an internet work of i.e.; sensors or devices that performs specific tasks as per the instructions.

The Internet of Things (IoT) based Smart Shopping Cart is proposed which consists of i.e.; Radio Frequency Identification (RFID) sensors, Node Mcu microcontroller and Mobile application. It is RFID attached to each product and reader that reads the product information efficiently. The customer easily manages the shopping list in Mobile application according to preferences.

The smart grid is adding smartness to the electric grid by adding smart devices like wireless sensor networks that provide real time information quickly. It is defined as electric power grid infrastructure that improves efficiency, reliability and safety of the grid by integrating renewable and alternative energy sources i.e.; through automated control and communication technologies.

It provide security to the stored data in cloud storage on securing the data while it is being transferred. It deals with data protection. Security involves protecting the data from i.e.; being lost, destroyed, corrupted, modified or disclosed.

It creates an alternate method to baby monitoring system using the Raspberry Pi. This method useful for particular application, that will give an idea on different methods to approach the problem. The sensor is incorporated to detect i.e.; baby’s movement and Pi camera is used to capture the baby’s motion.

It is effective and efficient for users to navigate i.e.; using precise speech instructions. Overall, the developed system will make visually impaired people and their guardian’s feel much safer and confident.

It is designed for automatic road quality monitoring and logging. This system can be embedded to any vehicle on road and use different kind smart sensors for detecting unusual on the road, i.e.; such as accelerometer sensor for detecting bumps by calculating linear acceleration of the vehicle. It is detected the location of the vehicle noted using GPS module embedded with the system.

It is design to ensure the rider wearing the helmet properly while the complete journey details are recorded on the server. The system records the helmet i.e.; status, speed of the vehicle, accident status and location of the vehicle all through the vehicle ignition starts.

The system is designed to use in hospitals for measuring and monitoring various parameters i.e.; like temperature, ECG, heart rate, blood pressure. The results can be recorded using Arduino. It is useful for monitoring health system of every person through easily attach the device and record it.

It is proposed to develop an embedded based remote water monitoring and theft prevention system by recording flow rates at the consumer end. The complete system includes i.e.; one or more central PC main stations that communicate with more junctions implemented into the pumping stations.

The system which keeps effectively help the public to participate in bus transportation facilities to its fullest. The real-time bus tracking system uses GPS technology to fetch data and displays the data using software allowing a user to monitor bus on a particular route.

It access the parking slot availability over the internet. This system can completely automate the smart parking system. It controls the complete process and sends parking availability and time information, so that it can be monitored from anywhere in the world using this platform.

A system that puts forward a smart health monitoring system that uses sensors i.e.; to track patient health and inform to the respective doctor in case of any emergency issues. The system is developed for patients need to be periodically monitored. It uses temperature as well as heartbeat to keep track of patient health.

The system that gives prior information on the filling of the bin that alerts the municipality so that it can clean the bin on time and safeguard the environment. This system maintains a dry waste and a wet waste separately. It helps to reduce the overflow of the garbage bin cities and this keeping the environment clean

It providing a better and secure system to the passengers, we have proposed a design of baggage tracing and handling system using smart RFID tags and IoT. The system provided ensures less consumption of time, security for baggage and is economical hence provides customer satisfaction.

This system consists to track the location of the boat and notify the location via messages. It protects the fisherman from dangerous situations and crossing the maritime boundary and saves their life and improves the safety of fisherman.

It designs a black-box system that integrates technologies to locate and send an important information about the accident collected using different sensors such as the accident type. This system is developed based on the Raspberry Pi in order to provide both low cost and high system performances.

The WSN for monitoring the humidity level by Deploying moisture sensors in the land to detect the places where the water content is low and some more environmental monitoring parameters. It conserves water and minimize the problem of water logging in the land.

With the help of new technology of Raspberry Pi, health care system can be monitored. In this type of technology area network is shared by multiple users which helps in monitoring. It is done through Wi-Fi which provides flexibility and extendibility.

The parameters automatically measure the infant’s weight and temperature to determine the condition of the infant. It is operated through IoT which can facilitate paramedic to monitor the infant’s situation through internet network that can be accessed via web or Android.

This system helps to save power from more usage and monitored continuously using raspberry pi. If there are any increases in load the power supply to the load will off. And again, the raspberry pi will continuously check the load power.

To reduce the man power for security aspects a surveillance system has been implemented using a Raspberry Pi which will act as the CPU. It acts as the computer vision which will automatically take the image of the person. If the person in unauthorized then it will send SMS and image through MAIL using the SMTP.

A smart based umbrella using Raspberry Pi that will be connected to Wi-Fi. It can notify about the climate by giving audio output of the weather conditions. It is being implemented using smart sensor like humidity sensor, temperature sensor, Light sensor which will act as Wireless Sensor Network (WSN) and are connected to a single board computer i.e., Raspberry pi.

IoT vision introduces promising and economical solutions for massive data collection and analysis which can be applied in many domains to operate more efficiently. It optimizes the logistic procedure of waste collection. The solution provides a calculation of more efficient routes. As an output, it provides a set of simulations focused on the mentioned area.

Object detection using raspberry pi and deep learning with pre-trained model can secure the place even without the person. It continuously monitors the area and identifies if any unwanted presence is detected and immediately sends an alert message to the respective device. Thus, it helps to detect the unwanted presence with more accuracy than the previous existing systems.

It protects the verification process by verifying transactions in the secure execution environment and keep the local block chain unreadable through encryption. The result of the experiment shows that it has little impact on the system.

Face recognition is a promising area of applied computer vision. This technique is used to recognize a face or identify a person automatically from given images. By the development of face mask detection, it detects if the person is wearing a face mask and allow entry would be of great help to the society.

IOT is system of related sensors, computing and digital devices spread across the globe over the internet which can communicate to share and transfer information using unique id which is assigned to each and every device. It provides a reliable and user-friendly application for easy to use and monitor the electrical devices.

It is proposed to develop an embedded based remote water monitoring and theft prevention system by recording the flow rates at the user end. The monitoring of water resources for these enterprises can prevent the occurrence of stealing water and leaking water effectively.

To design multi parameter monitoring system using Microcontroller that measures and controls various global parameters and the system comprises with wireless mode of communication. The system comprises of a single master and multiple slaves with wireless mode of communication and a raspberry pi system that operate on operating system.

The technology has developed of everything that needs an association with the web. It recognized as an advanced and promising technology to realize short-range, high speed as well as large capacity wireless data transmission.

With several tools and systems are employed to maintain the child’s safety environment. The system is proposed for children safety purpose. It develops a IoT based child safety using raspberry which used for authentication.