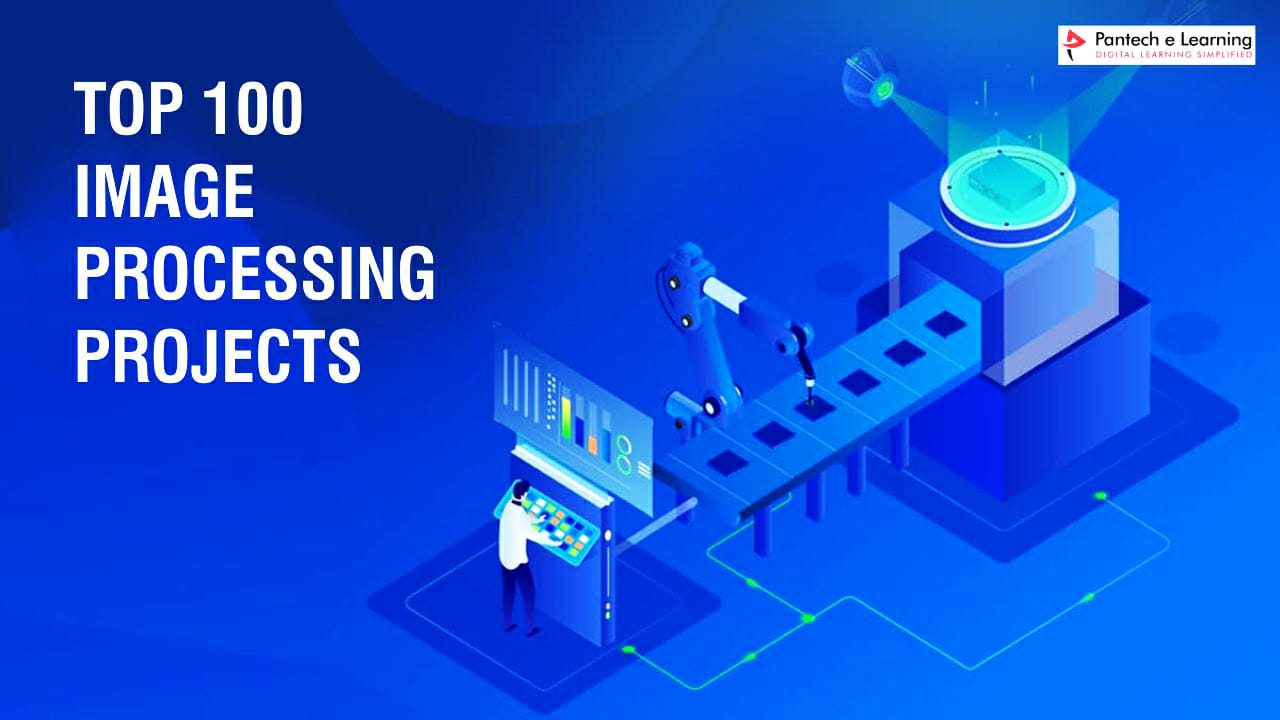 What is Image Processing

The technique about measurement distance between vehicles to vehicles. The systems can be compared i.e.; with data stored in the database as reference.

Baby monitoring system using image processing which is used for proper safety and monitoring the activity of baby. The system detects the motion, crying and present position of the baby.

Multimodal biometric is the usage of multiple biometric indicators by personal identification systems for identifying the individuals.

Fingerprint recognition is a widely used Biometric Identification mechanism. It is used to utilize a significant component of the rich discriminatory information available in the fingerprints.

The experimental result shows the proposed algorithm can successfully encrypt the images i.e.; with separate secret keys, and the algorithm has good encryption effect. It provides an additional level of security to public key algorithm and efficient utilization of memory.

It aims at developing a system for acquiring images of finger veins and processing using MATLAB for the purpose of authentication. This includes i.e.; designing of hardware for image acquisition, coding the matching algorithm for processing the finger vein pattern and testing of algorithm module.

It provides annotated head poses in the process and generate a realistic head pose dataset by rendering techniques, in which it considers the variation of i.e.; gender, age, race and expression.

The segmentation of skin regions from an image is done by using different color models. Skin regions are separated from the image by using thresholding. It is tested by using human face features based on knowledge of geometrical properties of human face.

The barcode recognition performs a search on some selected rows of the input image. The pixels are marked with a feature value, the sequences of patterns are analyzed. It identifies the guard patterns and symbols by sequence and location.

It is embedded in a cluttered background and the image is corrupted by additive sensor noise. The designed filters are used to detect the target in an input scene modeled by the nonoverlapping signal model.

Flower image classification is based on the low-level features to define and describe the image content. It analyzes the classification of performance of the dataset using transfer learning.

It is analyzed and calculated, i.e.; which shows that improved algorithm acquires better efficiency and accuracy in corner detection. The points are calculated and compared with the set threshold value to certify the real corner.

It is used extensively in several problems domains. Automated gender classification is an area of great significance and has great potential for future research. It offers several industrial applications such as monitoring, surveillance, commercial profiling and human computer interaction.

Image thresholding is a simple and effective, way of partitioning an image into a foreground and background. Its analysis of image segmentation that isolates objects by converting into binary images. It is most effective in images with high levels of contrast.

Region growing is popularly used algorithm is active contour, i.e.; which examines neighboring pixels of initial seed points and determines whether the pixel should be added to the region.

Using the snake algorithm, specify the initial curves on an image. It is required to segment the medical images. It is the process of separation of required information from a data for further processing.

Image segmentation is to extract various features that are used for analyzing, interpretation and understanding of images. It is applied in various applications like medical imaging, shape detection, content-based image retrieval, robot vision.

It is a step by investigating the construction of feed-forward denoising using neural networks i.e.; to embrace the progress in very deep architecture, learning algorithm, and regularization method into image denoising.

The technique that involves by applying a deblocking filter is to enhance the visual nature of a picture by diminishing the blocking artifacts. The deblocking using deep learning calculation gives a strategy to expel the ancient rarities by smoothing the sharp edges of a picture.

It is process of detecting scene changes in videos and automatically splitting the video into separate clips. It is tested on suitable video sequences resembling real-world videos to a number of different motion features and provide good performance i.e.; without requiring an increase in decoder complexity.

The algorithm for detecting a specific object based on finding point correspondences between the reference and the target image. It can detect objects despite a scale change or in-plane rotation.

A labeled dataset with images of the desired object. It is an efficient image appearance feature based approach which process the acquired digit image using Histogram of Oriented Gradients (HOG).

Image registration is a technique used to align multiple scenes into a single integrated image. It helps overcome issues such as image rotation, scale, and skew that are common when overlaying images.

Optical flow is the pattern of apparent motion of objects, surfaces, and edges in a visual scene caused by the relative motion between an observer and a scene.

It is a system is to detect the moving objects in the video and track detected object. It has been done using simple background subtraction and tracking of single moving object using Kalman filter.

In this Deep learning project, images are classified into categories using a multiclass linear SVM trained with features extracted from the images. It is an easy way to leverage the power without investing time and effort to use a pretrained as a feature extractor

In order to continue advancing the state of the art in computer vision, many researchers are now putting more focus on fine-grained and instance-level recognition problems

The accuracy of the depth estimation has been improved by using deep learning neural networks. However, there exist inherent ambiguities in recovering 3D from a single 2D image.

Logos assist in brand identification and recognition. It incorporates the logos in advertising, documentation materials, and promotions. The logo recognition was developed in MATLAB to recognize under various conditions and camera motions.

Discrete wavelet transform is used to denoise the geoelectrical resistivity data. It is suitable for i.e.; applying vertical electrical sounding data. The optimum performance is obtained and the result is investigated under several constraints.

Image pre-processing based on clustering image segmentation methods are implemented for better results. It is to identify a better method which is highly efficient and accurate compared to the conventional methods.

It is a particular method of a region-based approach to the segmentation of an image. The watershed transform has been widely used in many fields of image processing, including medical image segmentation.

Barcode recognition performs a scan line as it is analyzed per pixel and marked by feature. It is marked with a feature value i.e.; the sequences of patterns are analyzed. It identifies the guard patterns and symbols by sequence and location.

It is aim to give a survey on image super-resolution techniques using deep learning approaches in a systematic way. It covers some other important issues, such as publicly available benchmark datasets and performance evaluation metrics.