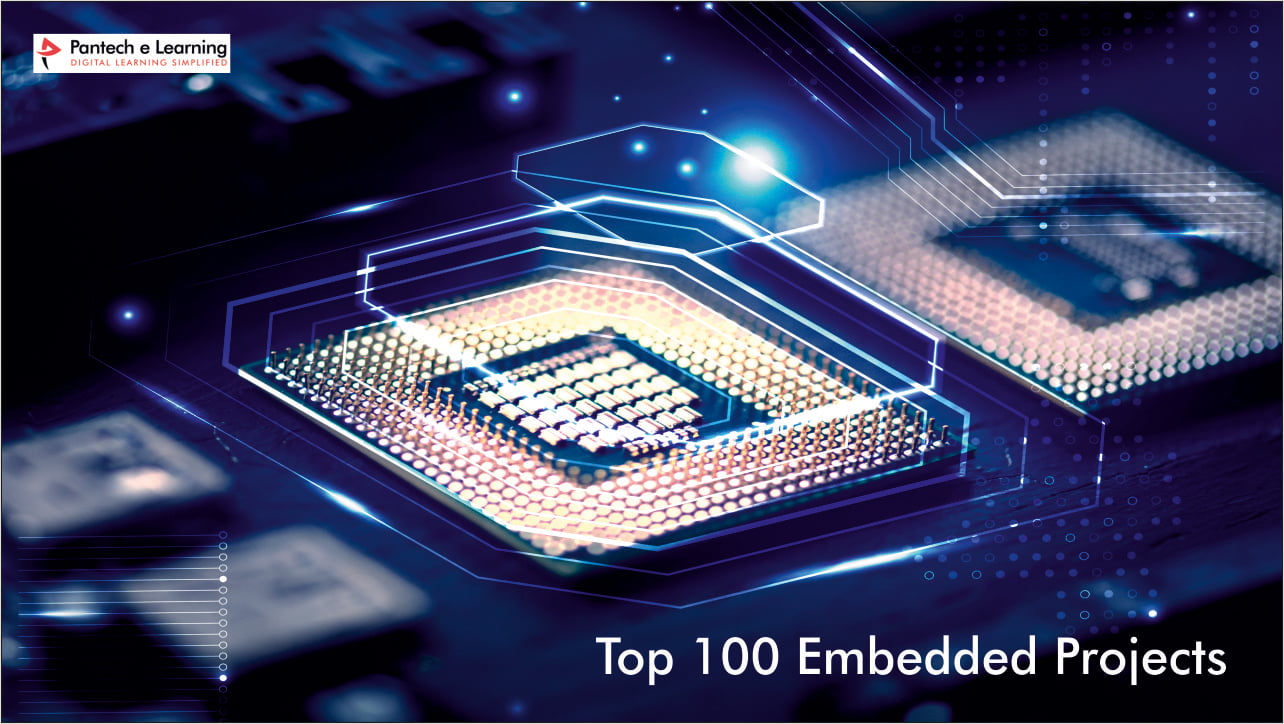 What is Embedded System

An embedded system is a combination of computer hardware and software designed for a specific function. Top 100 Embedded Projects are the systems  that can be programmable or have a fixed functionality. It is a controller programmed by a real-time operating system with a dedicated function within an electrical system, often with real-time computing constraints.

The Internet of Things (IoT) based Smart Shopping Cart is proposed which consists of Radio Frequency Identification (RFID) sensors, Node Mcu microcontroller, Mobile application. The customer easily manages the shopping list in Mobile application according to preferences. Then shopping information sends to the server wirelessly and automatically generates billing.

Google Pi, Raspberry Pi is used as a core system. It is connected with Raspberry Pi to receive voice commands from a distance. It will be a friendly device for blind people. For object and currency recognition can be interfaced with the Raspberry Pi.

The proposed system involves face detection and Features extraction. Face detection is to detect faces based on algorithm using python toolbox. These features are useful to distinguish the maximum number of samples accurately and it is matched with already stored image samples for person verification.

This system, RP Lidar is interfaced with the Raspberry pi to localize the object. The application is developed to drive the vehicle based on the object in the environment. For autonomous applications, it can use LIDAR, camera or other sensors for Navigating the Vehicle.

This allows to detect multiple faces which the technology mainly used in applications like mobile, to set the focus for the face. By using Open CV technology in the cloud to process the feature of the image which has multiple faces. This can be done by detecting on every face to confirm the face which is present in the image or video.

These techniques to detect an object, Static and Dynamic from which tracking the object when it is moving. This system is kept constant as static, it will capture the video and by using the computer vision technology, the system will track the moving object.

This is the core system as Raspberry Pi, system will prompt to enter the text about the product which should be speaking out to the visitors. It makes a system to deliver that text as speech and also make that to project the video. It is an automated system and is used in many applications

Raspberry Pi can be used as any applications and is used as smart Pharmacy maintaining system, which handles the medicine details, the Expiry date of the medicines and also checks about the stock availability. It is to make safety for the patients by not selling the expired products and also to take a note of the stock availability by reducing the errors and time taken

Raspberry Pi is connected to the network and authenticated by weather cloud using cloud API key, so that it gets the information about current weather and upcoming weather. It will monitor if there is any possibility of the natural disaster like flood, thunderstorms and get intimated the message with pictures to the registered email id in the list.

This technology is focused on efficient monitoring and controlling different activities. An efficient surveillance system is required to monitor and maintain the security of wild animals in zoological parks, and for monitoring of enclosure.

It provides tools for developers to build accessibility features into their apps. This will be using Raspberry pi to which make smart stick for blind people. This will make a smart system which will be very useful for the blind people and also at the same time more accurate and safer. The blind people interact with the system in voice.

A system that has robot which is used for pick and place Application used in industries. This system has Radio Frequency Modules for Communicating the Robot with Control system. The information is transmitted in form of wired connection to the Robotic Arm and Micro controller.

This system makes high security with intelligence to permit the ATM users only if they are making transaction under the knowledge of the account holder. It is also possible to install this system in every banking sector to make any account related processes under account holder’s knowledge.

It proposes a camera-based assistive gesture reading framework to help blind persons to read text labels. This aim of cost reduction, the Raspberry Pi omits any on-board non-volatile memory used to store the boot loaders using OpenCV to process the captured image to detect the sign.

It is designing a coal mine safety monitoring system based on IoT, which can improve the level of monitoring production safety and reduce accident in the coal mines. Also, with the help of MQTT protocol and can able to get those parameter values quickly without any loss of data

An accurate automated fruit detection and counting algorithm gives agricultural enterprises the ability to optimize and streamline harvest process. It enables to estimate yield at scale across both data sets and is able to perform well even on highly occluded fruits that are challenging for human labelers to annotate.

With the advances in technology, combining networking and robotics has a great advantage in many aspects. The browser Bot is a web-browser controller robot using the raspberry pi that can build own web-controlled robot. After boot load, as per the application program Raspberry Pi will get execute.

Raspberry pi was used as a server to control all the sensor nodes in the system. A minimization of environmental fluctuations caused by sudden changes as well as manpower are reduced. The proposed system has designed with a reliable, fast response and easy to use with friendly Environment.

Raspberry pi is a system designed to protect industries from losses due to accidents. The system can collect sensor data intelligently. It interfaces temperature sensor, gas Sensor, Current and voltage sensor with the controller and controlling all sensors for process requirement.

This Home automation system provide the user with mobile control of various lights by interfacing Bluetooth to raspberry pi. It is designed to be low cost, low energy and expandable allowing a variety of devices to be controlled. Home automation benefits will be focus on and this can be achieved through the use of the raspberry pi