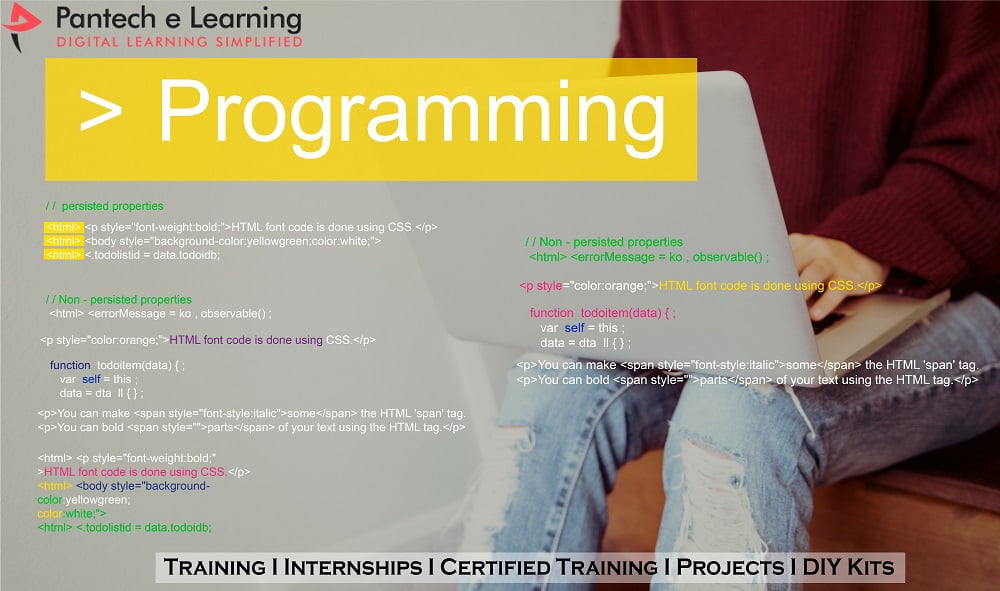 Python is one of the trendiest programming languages these days. It is mainly because of python’s ease of use and also it is very easy to read.  Since it is a popular and easy language, Python Programming is using in many fields to build various kinds of applications.

Python can be defining as a general-purpose, versatile, and strong programming language. It can be a good first language to learn because of its easiness to read. You can do whatever you want to do with Python such as web development, machine learning, data science, etc.

What is Python Programming?

Python is a powerful programming language. It is using in web development, data science, creating software prototypes, and many more. Fortunately it is very much suitable for beginners since it has simple and easy-to-use syntax.

What makes Python unique from other programming languages is that it is easy to use, can be understood by a beginner, can be embed into many applications. Also it can run on all current OS, such as Macintosh, Windows, and Linux. It is also one of the strong languages a programmer can use. It is almost three and five times faster to code than JavaScript and C++.

Who is Python Good For?

Python is an upcoming star in the programming world. It is mainly for two reasons: the wide range of operations it can handle and also it is really a very beginner-friendly programming language. Python code syntax uses English keywords. This makes it easy for anyone to learn and get start with the language.

Python is suitable for a wide range of users, including:

Where can you learn Python Programming?

Pantech eLearning Chennai is offering a special Python Programming Course. This course will help you to achieve coding skills necessary to build a successful career as a Python Developer. The course is provided by NITK STEP and IEEE SB. After the successful completion of the course you will be provided with the Certification. You can join this program for just 250Rs.You will get a lifetime access when you join us. Also, you will be guided by of our expert trainers.

We’ll cover the core Python language and the standard library in detail. The goal is to get participants up and running with Python in as short a time as possible.

Some Features of Python

Python gives many useful features which make it popular and reliable. Some features of Python are:

Python is simple to learn when comparing with other programming languages. Its syntax is straightforward and almost the same as the English language.

Another important feature of Python Programming is its extensive library support. Thus it can acts as a support in training for Python developers.