Voice Assistance using Android app and Raspberry Pi – This project uses Raspberry Pi as the core, which is connected to the Internet. Voice command is given from the Android mobile by installing the android application on mobile. Mobile is connected with the Raspberry Pi via Bluetooth. These commands are received in Raspberry Pi and processed based on applications. It includes cloud-based applications like Weather reports and also it has more features like capturing the image while saying cheese, entertainment like talking tom, IoT commands like ping the Mail, taking short line notes which convert voice to text and save it in log file and Date and time requests also can be done.

A virtual assistant is a well-known application, which includes all functionalities like cloud, IoT, and some assisting actions. This project helps you to begin with virtual assistance using android mobile which is interfaced with the Raspberry Pi. Android mobile is used only for mic interface so that you can give the voice commands through the Android mobile to the raspberry pi via Bluetooth.

In this proposed system, more functionalities like image application, cloud function, IoT, and every feature emerge in this project. It’s planning to use a Bluetooth Android App to make it easier to give voice commands. The Raspberry Pi, being the center of the system, will be connected to Internet-enabled Wi-Fi. Android mobile is used only for the mic interface. Here it provides intelligence to devices powered by voice assistance. Using USB Speakers for the feedback system. 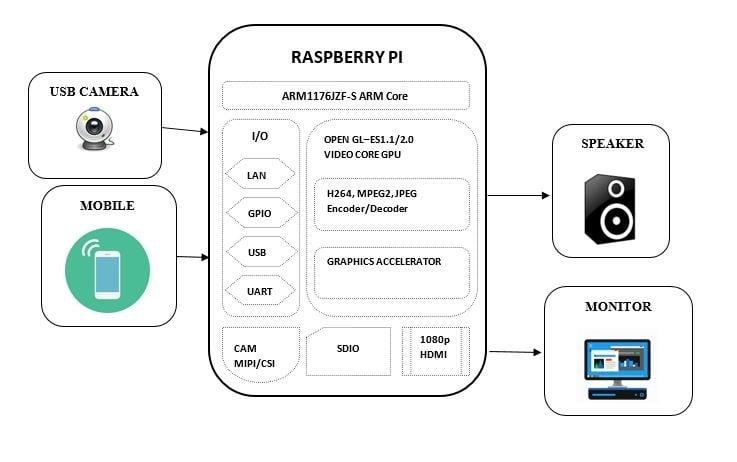 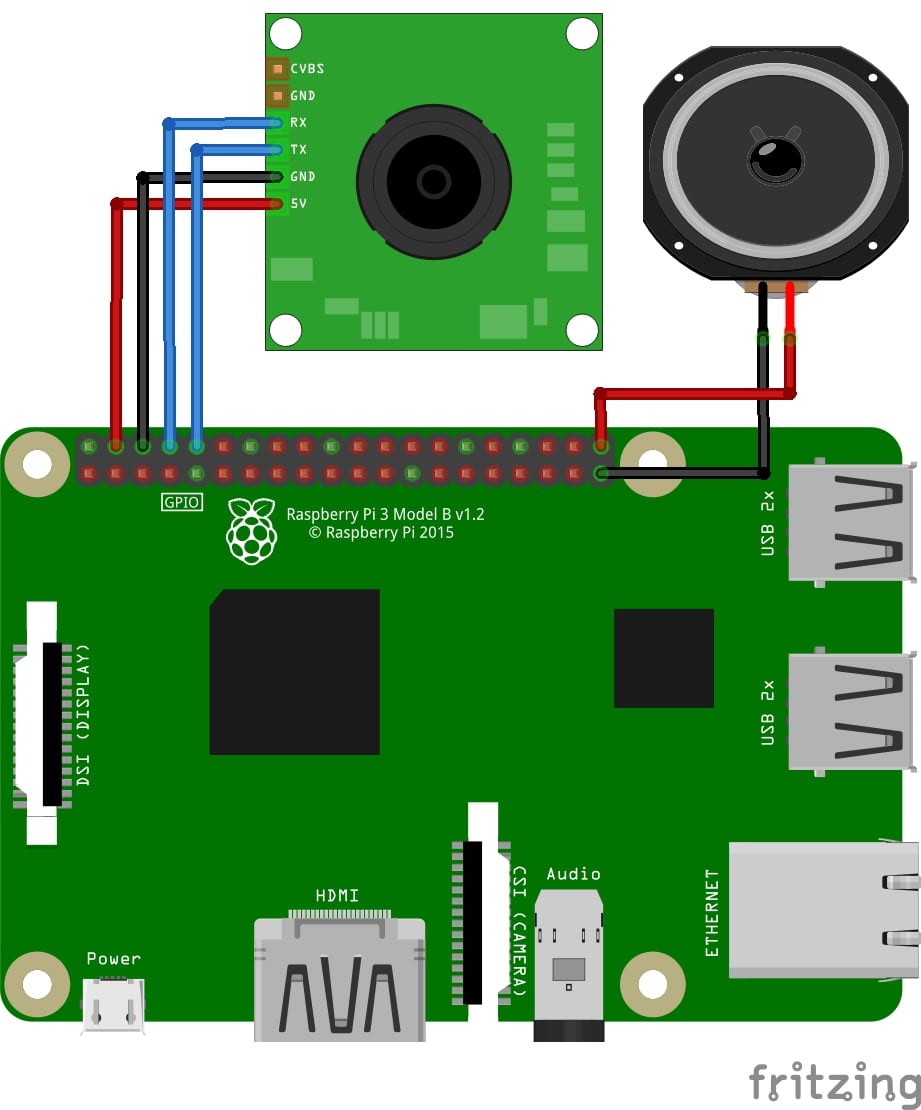 Since this is personal virtual assistance, Face recognition is also added, the assistant will work only if the Face gets authenticated, and after being recognized it will wait for the voice command. Based on certain functions received, applications can be performed. Face recognition works by using Haar cascade frontal face algorithm to recognize the Face. The system always looking for the face, if it matches it’s ready to assist the person. Voice command is given from the Android mobile based on command applications are performed automatically.

[2] Joseph Weizenbaum. Eliza – a computer program for the study of natural language communication between man and machine. Commun. ACM, 9(1):36?45, January 1966.