The main idea behind the work is to reduce the defrauding of a manual voting system which includes many steps for verification to ensure the reliability of the device. In recent times the vote casting process became held with manually running machines or even through message whereas a digital balloting device is an individual and unique concept that saves time and avoids the fake balloting through a false person on the machines the voter need to apply his finger pattern to the ballot to attest vote. ?Vote from Anywhere? this scheme of advanced technologies enables everyone to take their right to vote. Details with respect to the number of citizens presented in the balloting set are saved in a list. The idea behind this scheme has an identical privilege of voter rejection. The EVM is based on fingerprint and facial recognition and has been researched for the longest period and shows the most promising future in a real-world application. Because of their uniqueness and consistency over time, fingerprint and facial recognition have been used for identification time by using this feature voting system can be made more secure. EVM is faster, efficient, reliable, and error-free, also easy to operate which reduces the chances of errors. Smart Electronic Voting System Based On Biometric Identification using Raspberry Pi

Voting is a method for the electorate to decide or express an opinion. In a democratic country, a ministry is chosen through a vote in an election, among various candidates present for the rule. In this, voting scheme electorate is going to appoint their representatives to their government. Direct democracy is the process where people are directly going to decide. Voting is a method of expressing an opinion or making of concerted judgment. In the democratic community, the authority is named by the process of balloting. When we consider the ancient period people would poll their vote with the use of paper, and punch cards. It subsequently emerged from the general voting system to electronic voting machines (EVM). In general voting process had vast issues with efficiency, resilience, isolation, authentication, and insecurity. Here electronic voting system overthrew all these problems. Presently India is using the electronic voting system.

Voting is the process of the electorate deciding or expressing an opinion. In the olden days, voting machines were used by the administrative authorities to reduce the risk of errors or manipulations and also to control the administrative costs of elections. In this project advanced machine of balloting is determined based totally on a digital voting tool the brand new function of this device is biometric protection in an effort be accomplished to find out by the fingerprints of the voters. The particular identity of each and every person will be there fingerprinted which is one of the cheapest ways of popularity the fingerprint reputation might be the exception for builders to use this biometric the authorities took vital steps the government also provided Aadhaar cards to become a person-specific identity. In this project, we increase on a digital vote casting method to remove fraudulent practices all through public elections related to double person identification checks facial recognition and finger print based totally completely identification techniques facial reputation is finished through feature extraction based definitely machine learning set of rules at the same time as fingerprint-based identification. 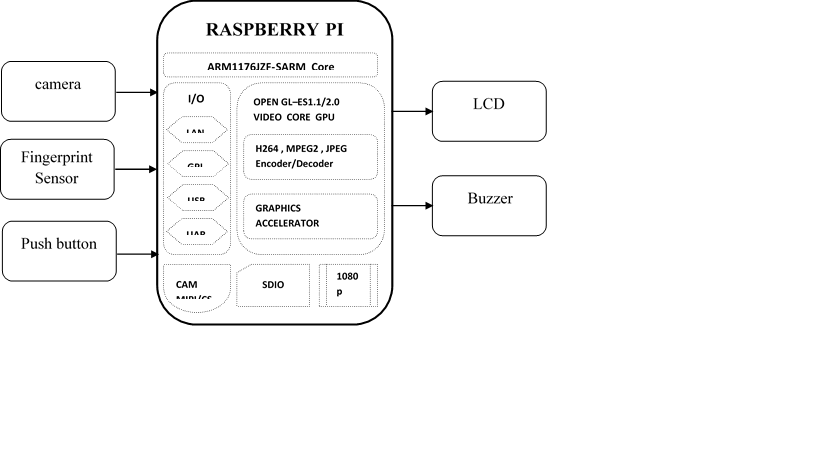 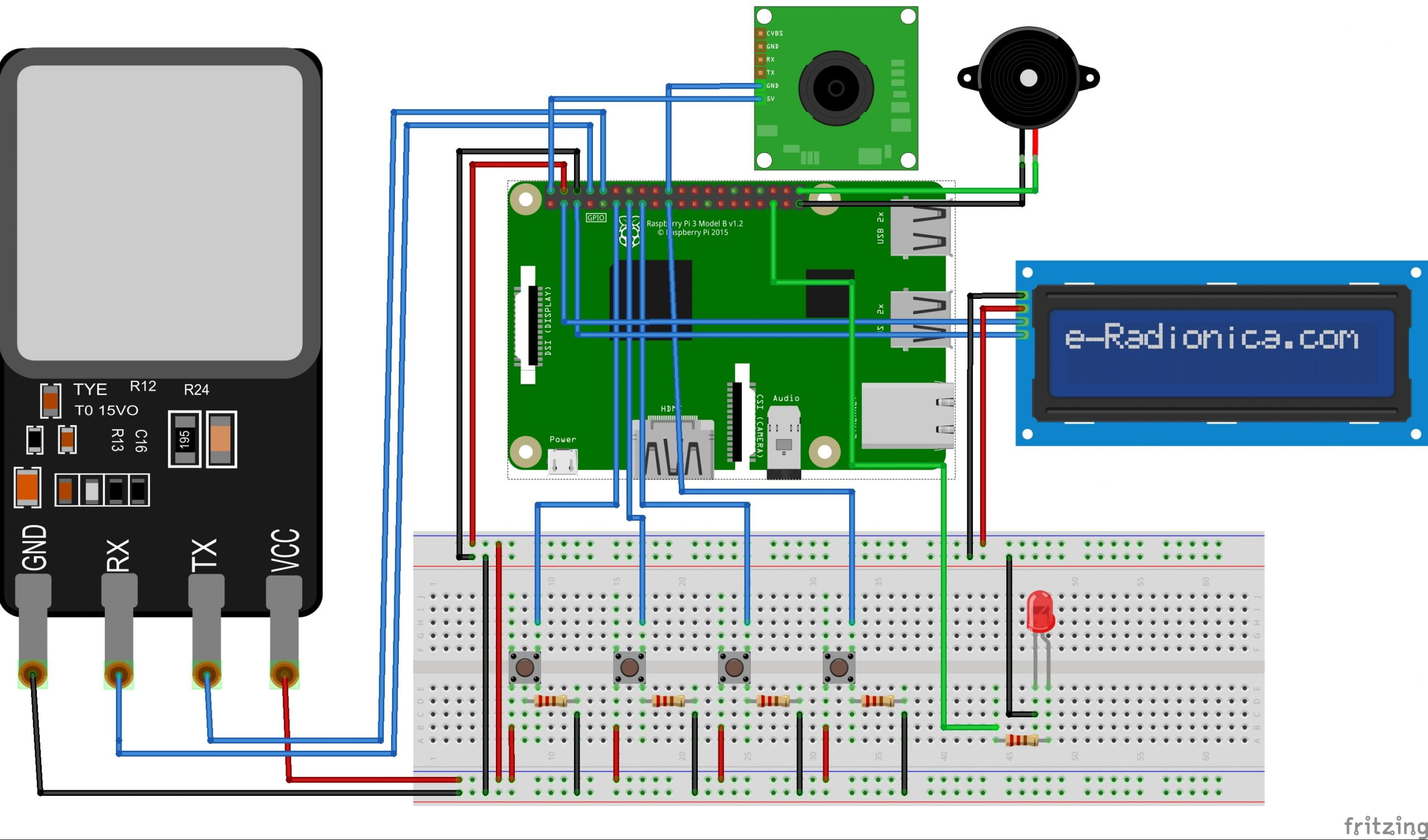 The proposed system is to be used with integration with the EVM. In this system, we are using two-tier verification processes, which are fingerprint verification and face Recognition. Authentication leads to a better way of providing security to voting procedures. The face recognition, which is done using open cv python, captures the voter’s image and verifies the voter, and after a complete match, he has proceeded to the second level of verification, which is fingerprint using the fingerprint module. Each voter’s fingerprint information is created by the database. Check if the candidate has already voted or not. If he has already cast his vote, then the message is displayed that he has already voted and is prevented from voting for the second time. Else, if the candidate is voting for the first time, then he is allowed to vote. Output is displayed on LCD. After vote casting the candidate’s name and the party are displayed on LCD. We have used four buttons to vote for four candidates or parties. When a voter presses any of the four buttons then the? voting count? for the respected party or candidate, is increased by one each time. At the same time LED blinks and the buzzer beeps for a second, to indicate that a Vote has been given. After the Voting completes, we have a ? Result? button, to show the results of the Voting. When we press this button, the LCD screen shows the name of the winning Party with the no. of votes given to each party. Voting System Based On Biometric Identification using Raspberry Pi

[4] Report of the National Workshop on Internet Voting: Issues and Research Agendas, Internet Policy Institute, Sponsored by the National Science Foundation, Conducted in cooperation with the University of Maryland and hosted by the Freedom Forum (March 2001).