The smart? Talking standee is used in many Marketing stalls, which is used to market the product when any person stands in front of the standee. This system is designed using Raspberry Pi to make the system speak about the product which is already given as the text file or else makes it project video about the product.

Nowadays, there are a lot of talking systems but their working may cause some defects. We rectified problems in the existing system and we proposed a new talking system in this paper. It is an automated system. It is used in many applications

In the existing system, there are a lot of disadvantages which only give voice none other than features. Using a mic a man can talk lively or a recorded voice will play

In this proposed system, all old disadvantages get broken by this new smart Talking standee 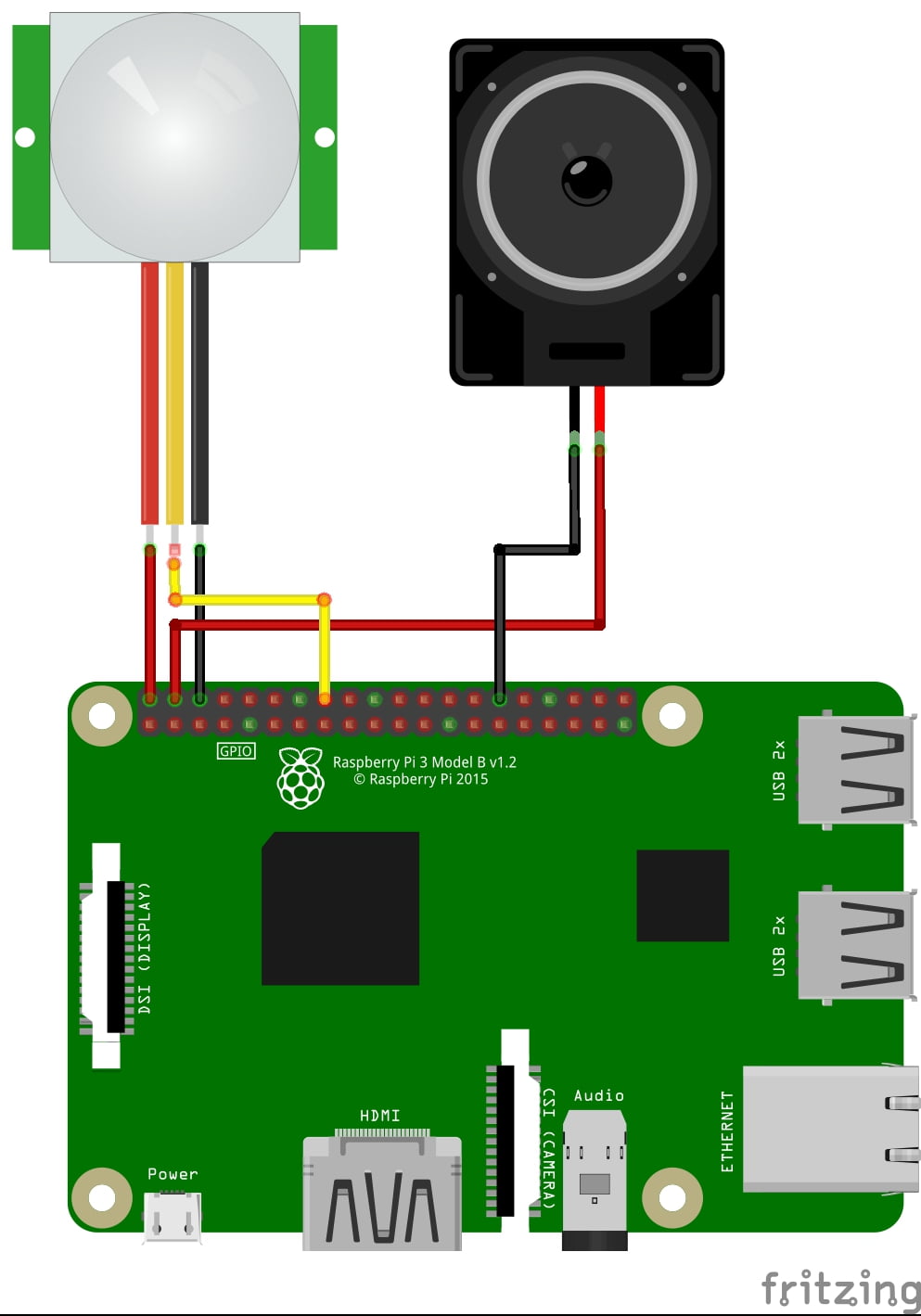