Self-navigating robot – In this system, RP Lidar is interfaced with the Raspberry pi to localize the object. By using python programming, the application is developed to drive the vehicle based on the object in the environment. In this project, the Navigation system is deployed without using ROS (Robotic Operating System) autonomous Vehicle.

In every industry, every application is turning autonomous. In the automobile industry, autonomous-based development is very popular. For autonomous applications, we can use LIDAR, camera, or other sensors for Navigating the Vehicle. Self-navigating robot

In the existing system, the object in the environment gets located using the Ultrasonic sensor or IR sensor and the decision will be made to drive the car without colliding the obstacle.

In this proposed system, RP Lidar is used. It is a 360-degree lidar, which can localize the object around 360 degrees of the vehicle. Then the vehicle is driven based on the obstacle in the environment. 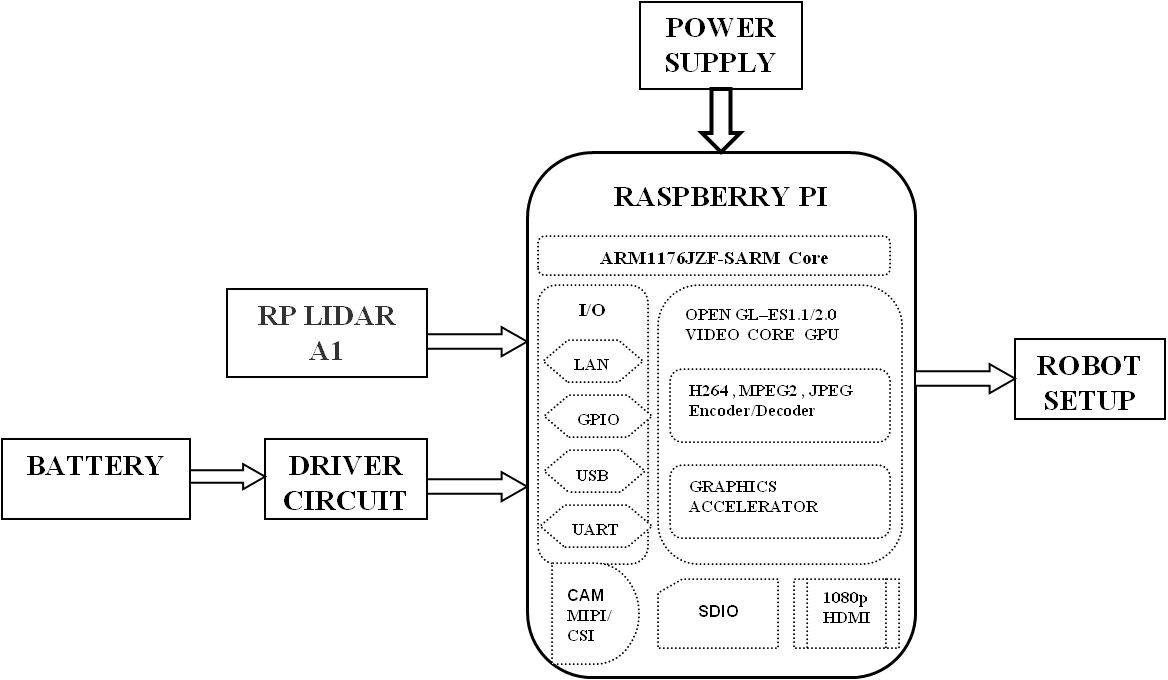 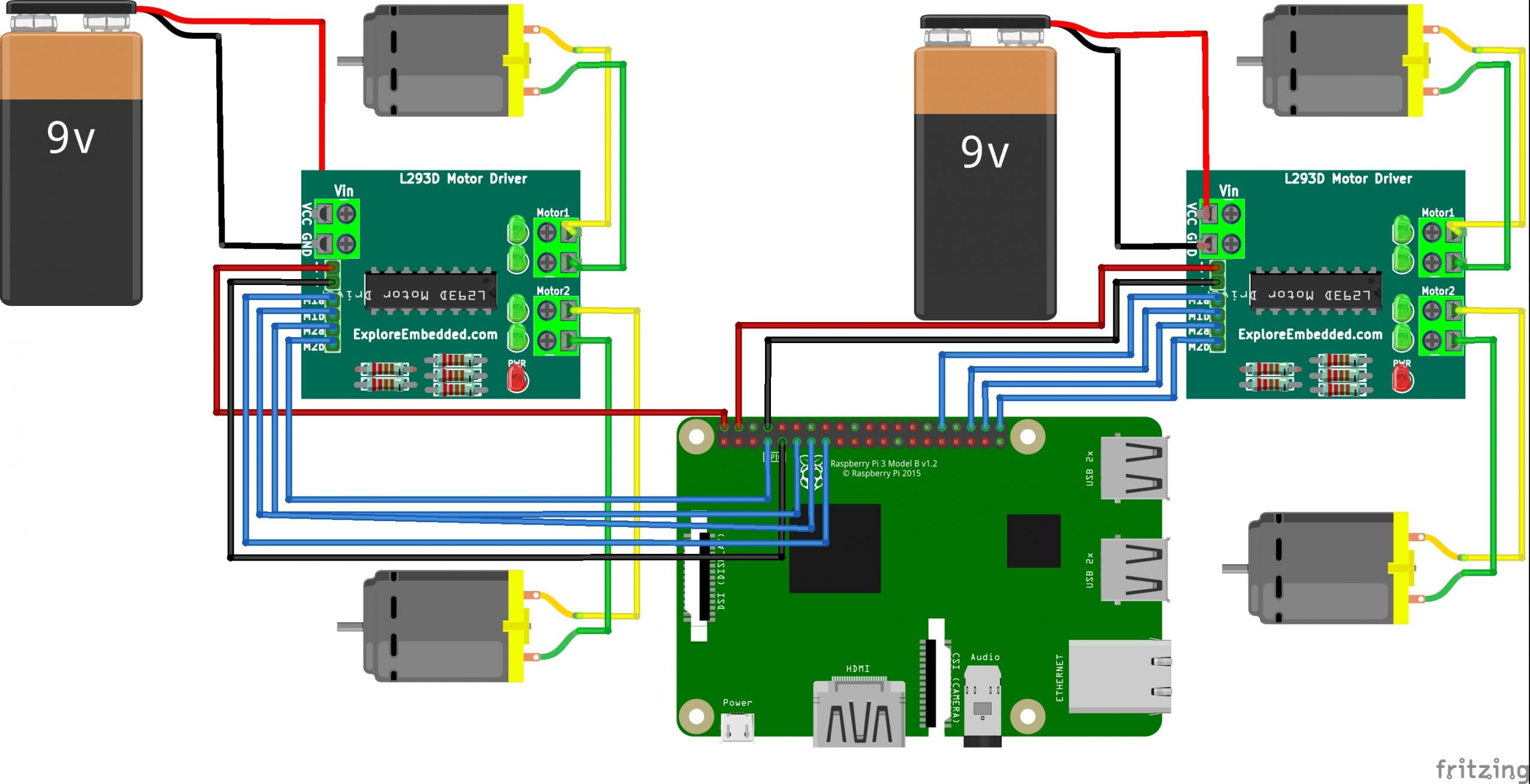