Object Sorting based on color using Raspberry Pi and OpenCV

Object Sorting based on color using Raspberry Pi and OpenCV

Object Sorting based on color using Raspberry Pi and OpenCV – Sorting of products ( object Segregation) in an industry is a tedious industrial process, which is generally carried out manually. Continuous manual sorting creates quality consistency issues. Segregation based on different characteristics especially color, require different equipment for checking and then separating. We have proposed an efficient method that can sort the object based on color. In this project we are using Raspberry Pi which will be connected to the USB camera. Here we will use OpenCV wrapper with python for the object sorting according to its color. To start, we need to initialize a colors dictionary that specifies the mapping of the color name (the key to the dictionary) to the RGB tuple (the value of the dictionary). From there, we allocate memory for a NumPy array to store these colors, followed by initializing the list of color names. The next step is to loop over the colors dictionary, followed by updating the NumPy array and the color Names list, respectively. Finally, we convert the NumPy ?image? from the RGB color space to the?L*a*b* color space. The?CIELAB color space also known as CIE L*a*b, Does it express color as three numerical values,?L*?for the lightness and a* and? b* for the green-red and blue-yellow color components. In order to sort the object pick and place a robot is used. In this project first the object will be detected and then segregated and sorted according to the L*a*b* color space. This makes our work more efficient and fast. Object Sorting

The idea behind this is to actually label and tag regions of an image as containing a certain color, we?ll be com puting the Euclidean distance between our dataset of known colors (i.e., the lab array) and the averages of a particular image region. It will sort the objects according to the color and which give the computer vision to the computer instead of manually doing it. This will automate the color sorting accordingly.

In this proposed system, Raspberry pi is connected with a USB camera where OpenCV wrapper with python is used in which CIELAB color space is used to sort the objects according to its color. This will make our work more easy and efficient. 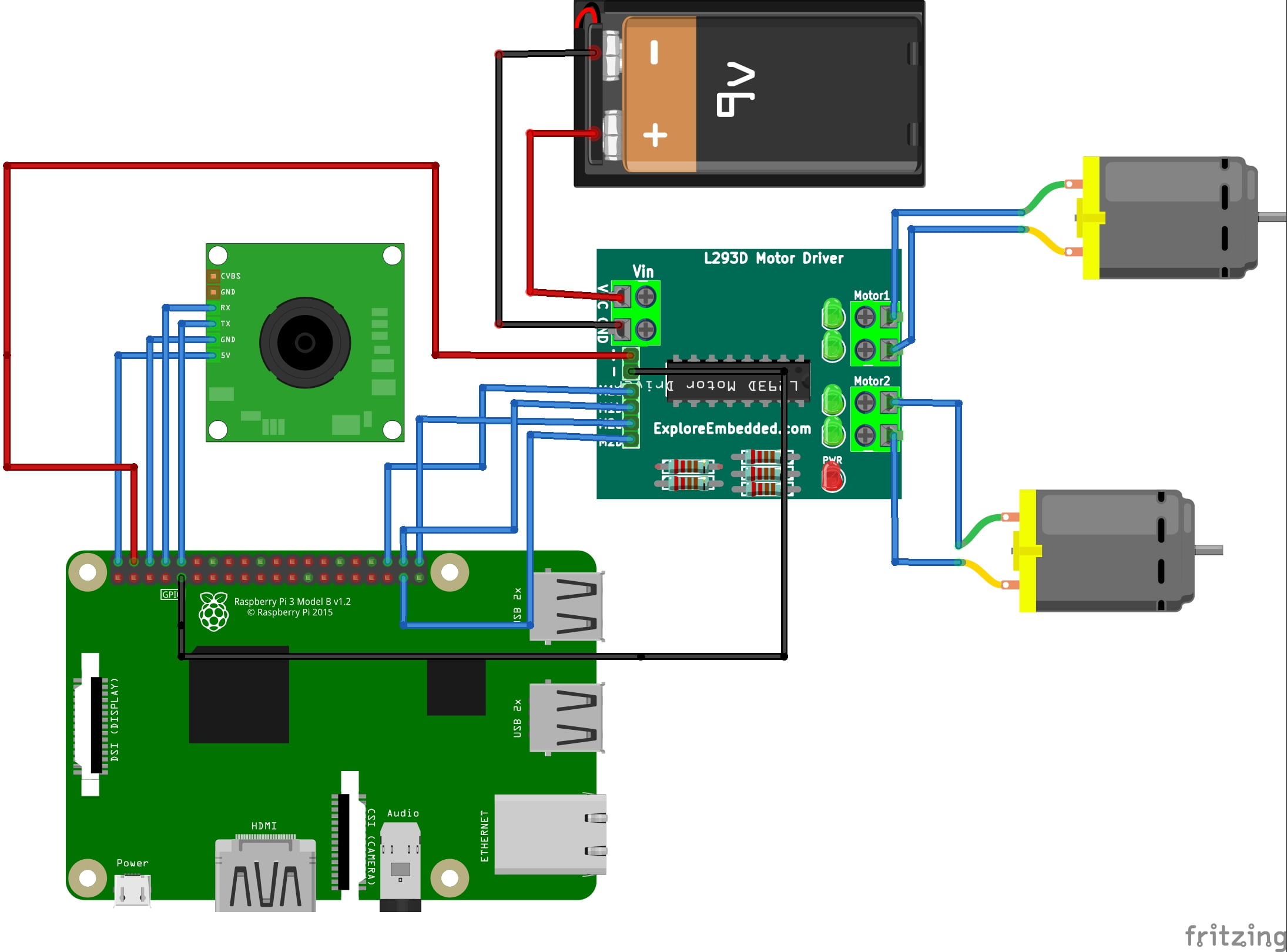 The Object Sorting Based on the Object’s Color has been successfully designed. The USB CAMERA will continuously sense the color and goes to respective Object. Color sensing section performed two main tasks; object?s detection and color recognition. System is fully automatic and can take objects. The cost-effective system was designed to perform continuous and reliable tasks without human errors using the simplest concepts. The color sorting systems are useful in industries and different household activities. Since this system is mainly controlled by the Microcontroller, the results obtained are more reliable and fast.