LoRa based Wireless Sensors for Smart Environment and IoT Applications

LoRa based Wireless Sensors for Smart Environment and IoT Applications

This paper proposes a monitoring system that has a number of nodes for monitoring parameters such as co level, poisonous gas, temperature, and humidity. A node is designed for data acquisition and another one is designed for data collecting for further analysis. We can create any number of data acquisition nodes with a single collecting node. For interconnecting all these nodes it is possible to have WiFi-based IoT as existing. This has a disadvantage in that the WiFi modem needs to connect to a wider network, so proper working of the whole system is dependent on the availability of this network. Here we eliminate this problem by introducing a LoRa which means long-range. Using LoRa we can make our own interconnected IoT applications. Although many techniques exist to transfer data from the widely distributed sensors that make up the (IoT) (e.g., using 3G/4G networks or cables), these methods are associated with prohibitively high costs, making them impractical for real-life applications. Recently, several emerging wireless technologies have been proposed to provide long-range communication for IoT sensors. Among these, LoRa has been examined for long-range performance 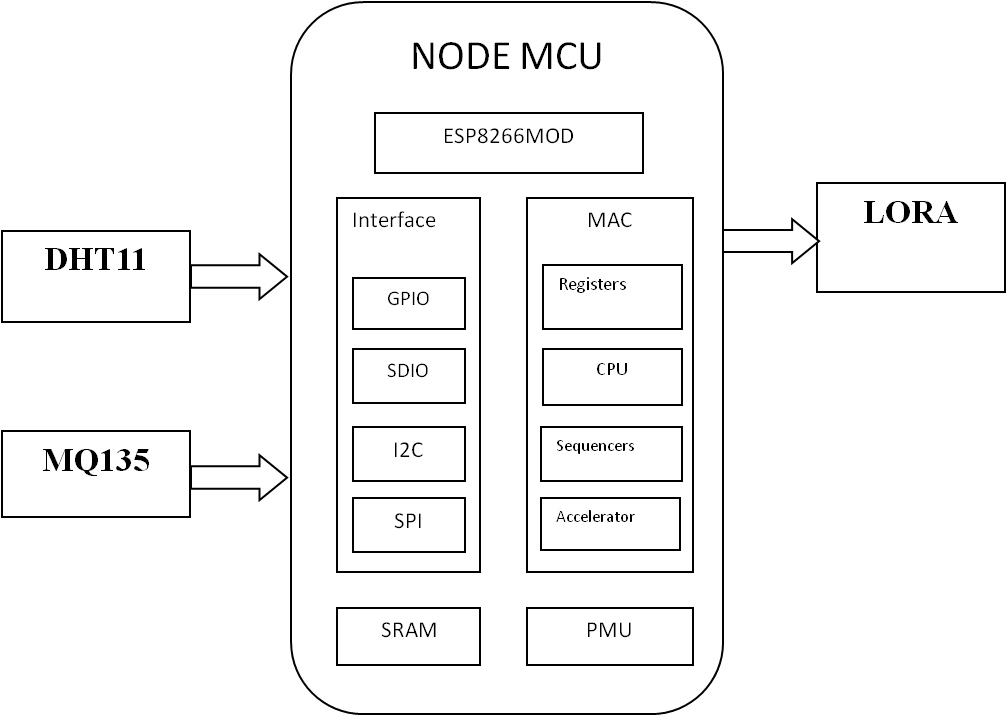 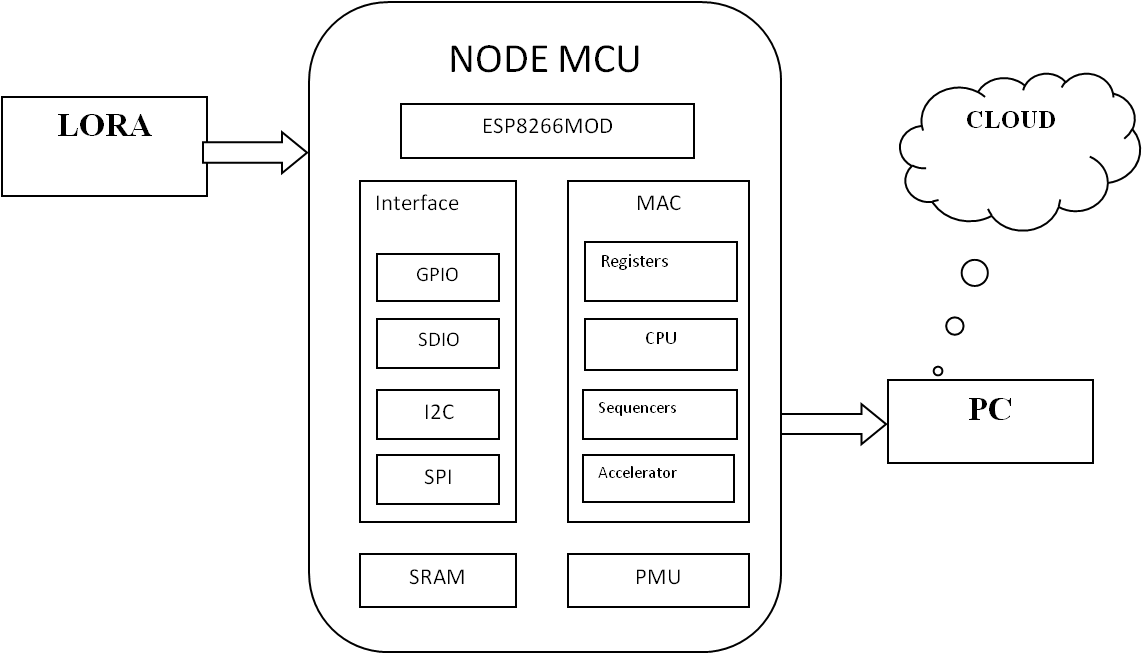 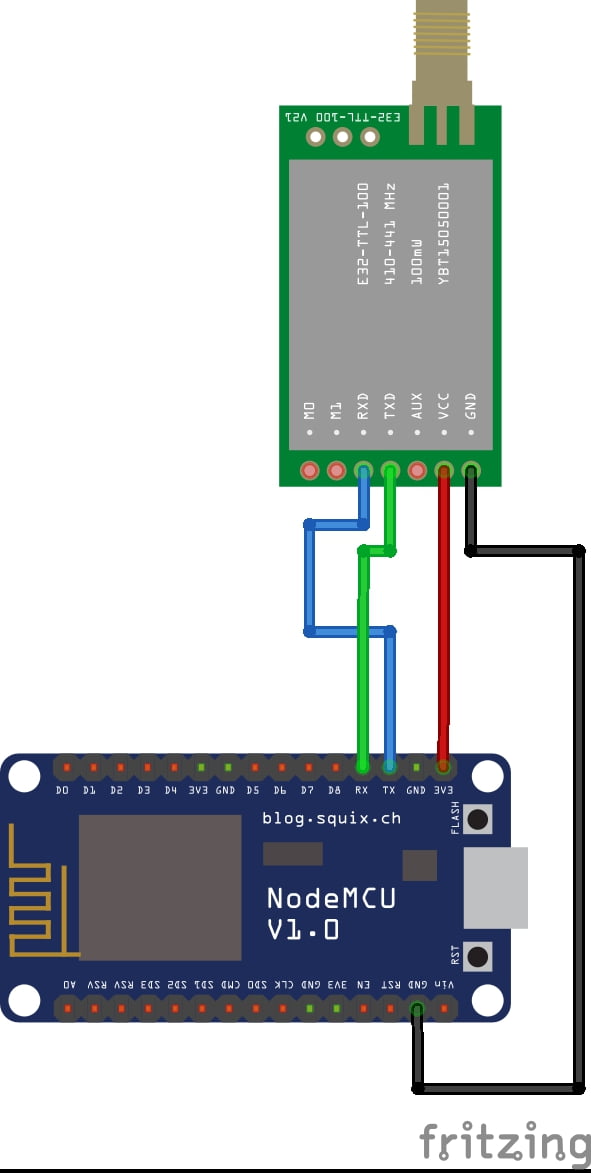