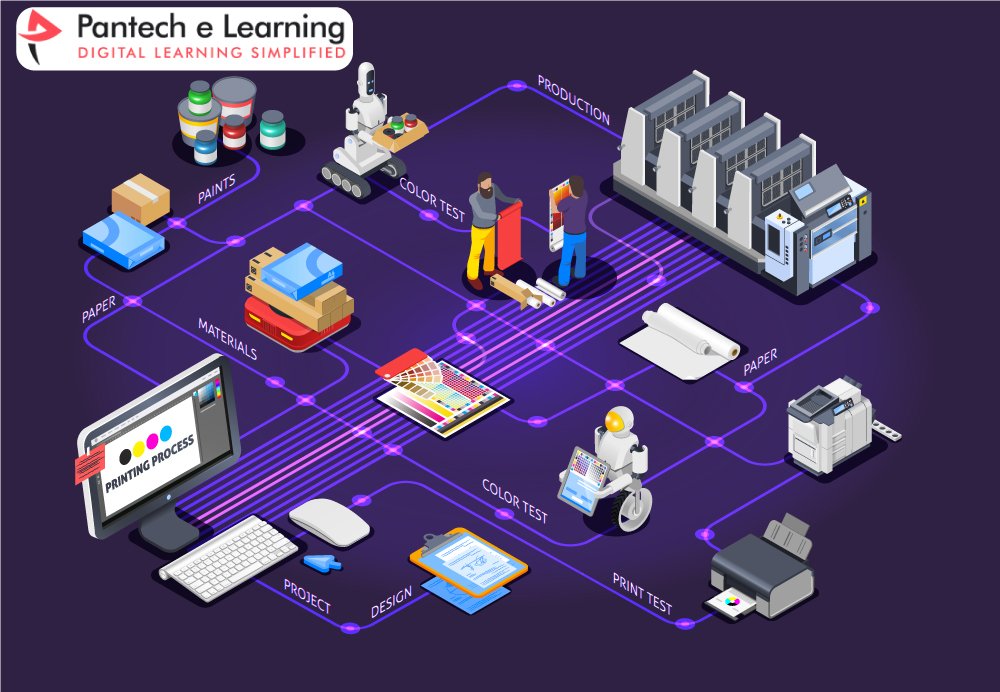 Engineering students are always in search of new projects for academic purposes, and finding useful projects makes that search worthwhile. Power System projects are much important in the field Of Electrical as well as Electronics Communication.

What exactly is a Power System?

The power system is a network which provides power generation, distribution and transmission of electric power. It uses various form of energy like natural fuels, solar energy, etc. Then converts it into electrical energy. The power system includes different devices connects to the system. Such as the synchronous generator, motor, transformer, circuit breaker, conductor, etc.

Hydro Power System: In this power generation system, power creates using turbines which rotates due to the flow of water in rivers, sea, etc.

Solar Power System: In this system, the power is generating using energy from the sun. This type of system is cost effective and also very efficient.

Why do we need them?

Not only that, sometimes there are also many other limitations due to which we cannot build a power station closer to the dense consumer’s localities or load centers.

So instead we use an external power generation source and then transfer this power to the load stations through long transmission cables.

Pantech eLearning is an Online Learning Service Provider at T.Nagar in Chennai. We are providing the best online Power Systems Projects for engineering students.

An example of a power system is the electrical grid that generates power to homes and industry within a specific area.

Smaller power generating systems are also using in factories, hospitals, apartments, and homes. Most of these electrical systems depend on three-phase Alternative Current (AC). AC is the standard for large-scale power transmission and distribution across the globe.

Special power systems that do not always depend on three-phase Alternate Currents are seen in flights, electric rails, submarines, and also vehicles.

How can I book any project?