The number of Students and Graduates looking for jobs in Networking field is very high these days. 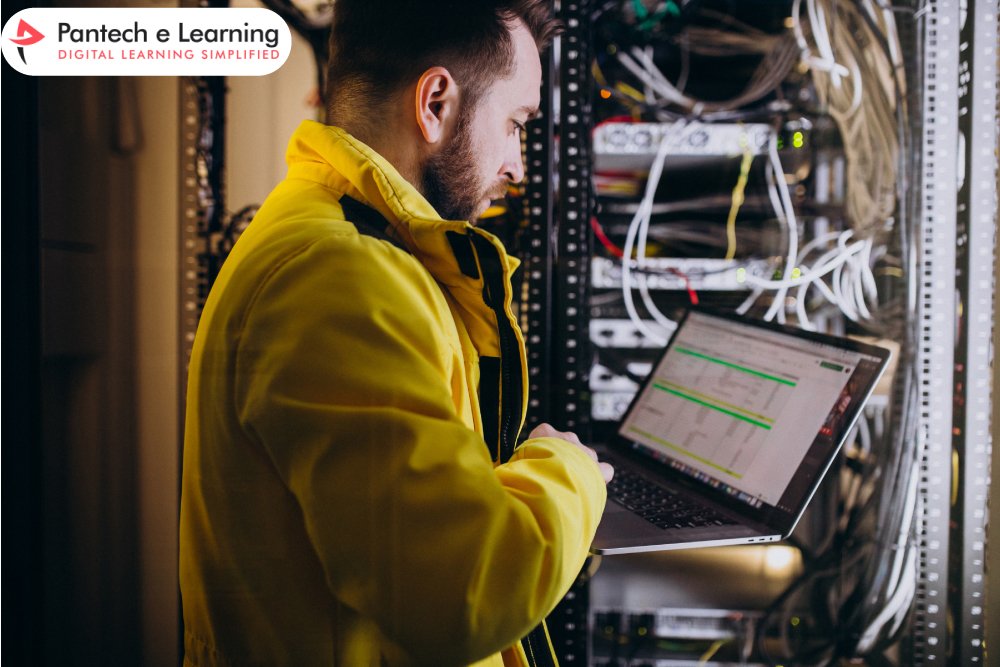 Networking can be defined as the connectivity of computer system or CPU. CPU, the brain of the computer, is the one that connects with other parts in networking. Networking includes physical as well as virtual connectivity. Networking is surely a hot area and one with a lot of job opportunities. Students can do Networking Projects to improve their knowledge in this field.

We can say that Networking is an underrated technology. It is unknown to many people due to the way it works. It mostly works behind the scenes in our houses and businesses. We rarely do any individual thinking about it unless some problem arises in the operation of network devices being used.

A couple of years before, networking gave us the powerful cloud computing technology. Through this we were able to store our data on cloud. Networking also gave us the power of internet with 3G/4G networks. It transforms the way we use Internet by giving us WiFi hotspots, wireless modems, tri-band broadband connections etc.

However, the number of students and graduates looking for jobs in networking these days is also very high. So, it is very important to build a strong profile to overcome the competition in the field and develop a successful career in networking. Also the demand for networking jobs is only going to increase in the near future.

We have some interesting and trending Networking Projects for you.

Pantech eLearning Chennai is offering projects based on Computer Networking. All of them are totally free of cost. You don’t need to pay any money for these projects. You are getting lifetime accessibility when you book the Networking Projects so you can access them at any time. Also, you will get the guidance from our experienced and expert trainers at Pantech.

Some of the interesting Networking projects that we are offering are given below:

Network professionals have normally good knowledge in the technical aspects of networking. Such as router and switch configuration, server deployment and management, and so on. However, networking students are rarely get training on how to manage projects. With the help of projects, one can improve their networking knowledge too.

Computer networking projects consist of the programming, design and analysis study of the computer network. Also remember that networking systems would not work if there is no connection, switches, nodes, Wi-Fi, wires, cables, routers and other networking channels.

Computer Networking Projects plays a major role in the academics of the engineering students. These projects can deal with the scientific study of the networks and their usages.