What is Arduino IDE? 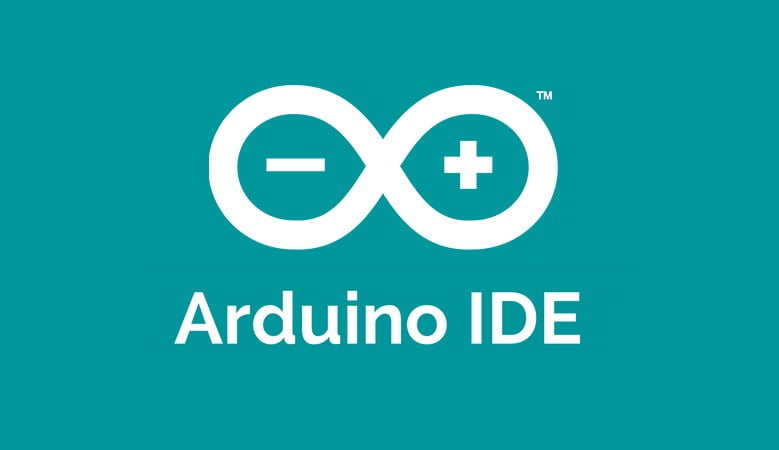 Installation of Arduino IDE is an open source software program this is in particular used for writing and compiling the code into the Arduino module. It is an official Arduino software, making compilation of code very much easy that even a common man or woman without an earlier technical understanding can follow with the studying procedure. It is a text editor like a notepad with unique features. It is using for writing code, compiling the code to test if any mistakes are there and uploading the code to the Arduino. It is commonly available for OS like Macintosh, Microsoft Windows, Linux. Arduino also runs on the java platform that incorporates in-built functions and commands that play a crucial function for debugging, editing and compiling the code inside the environment.

There are very few steps for downloading and installing Arduino IDE in your system. 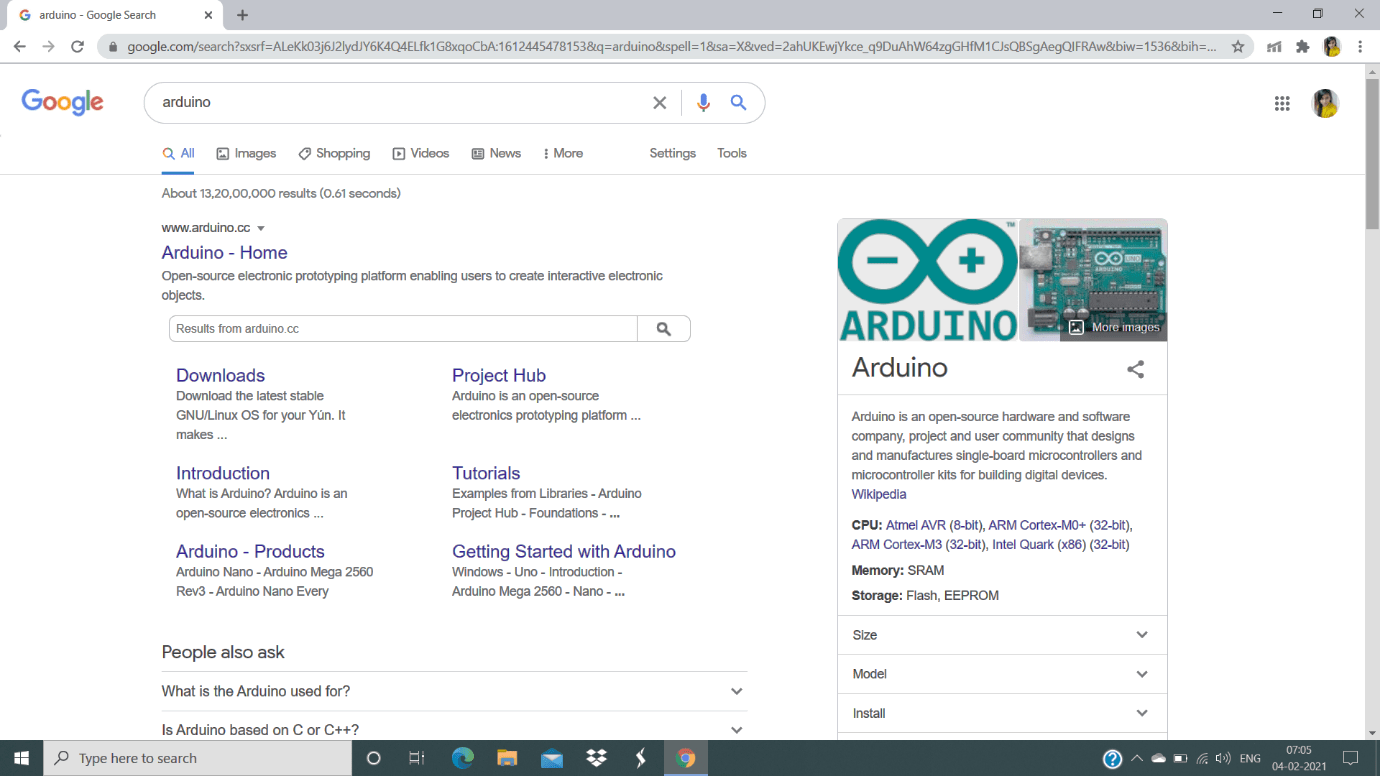 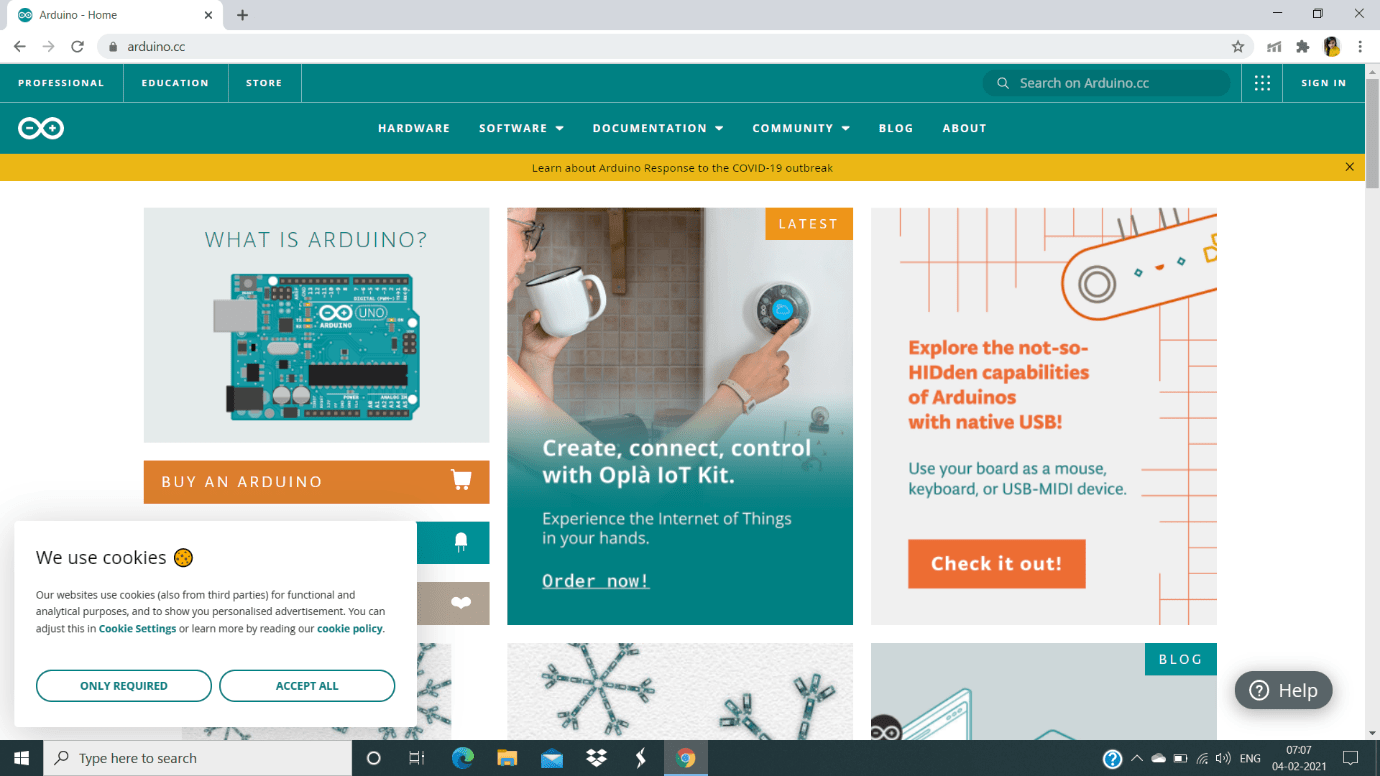 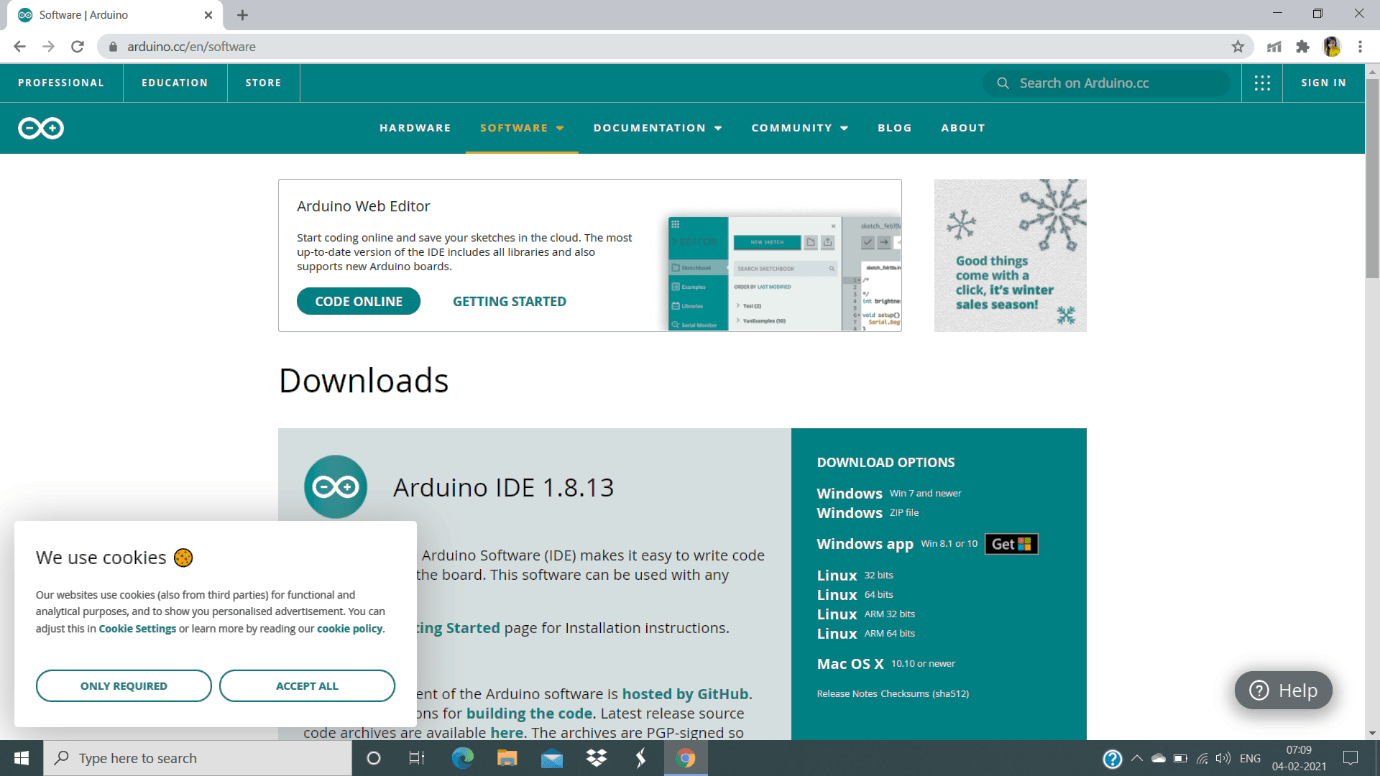 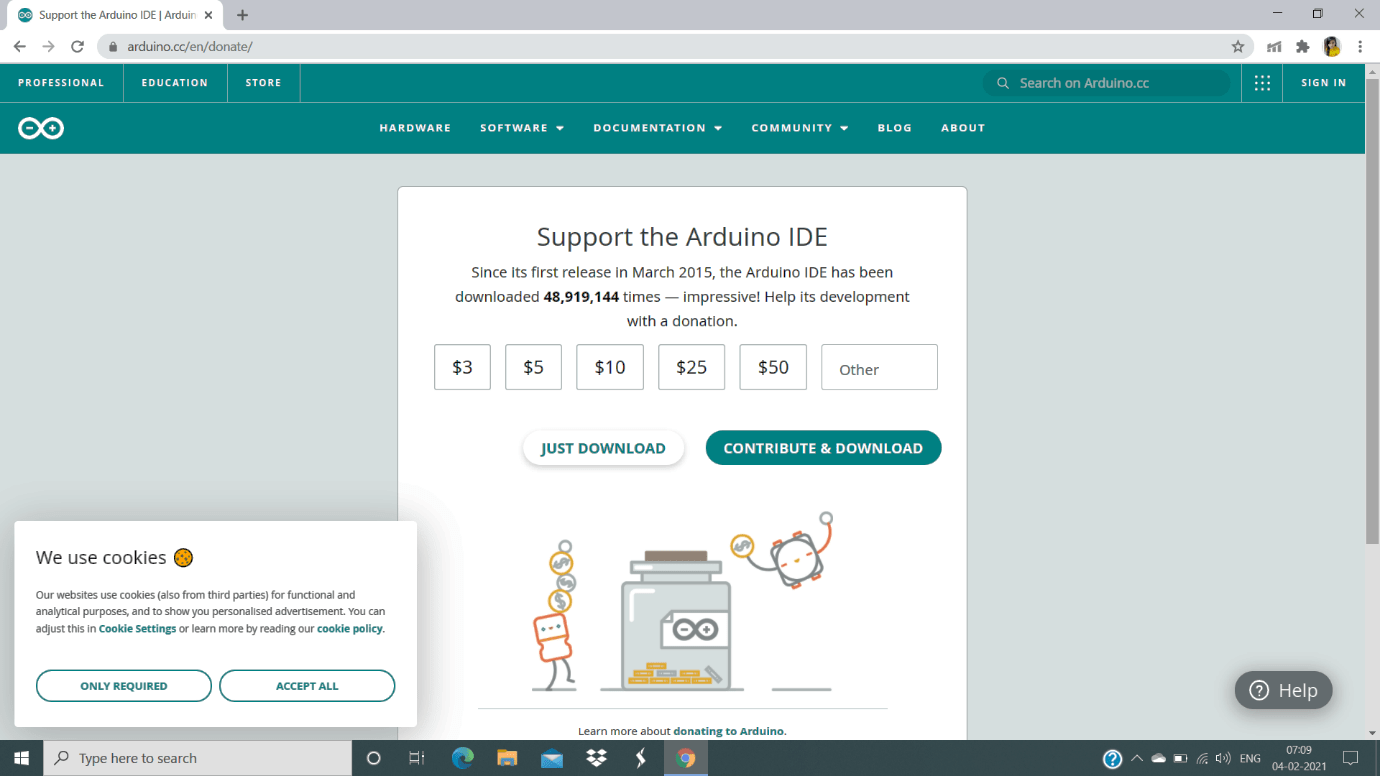 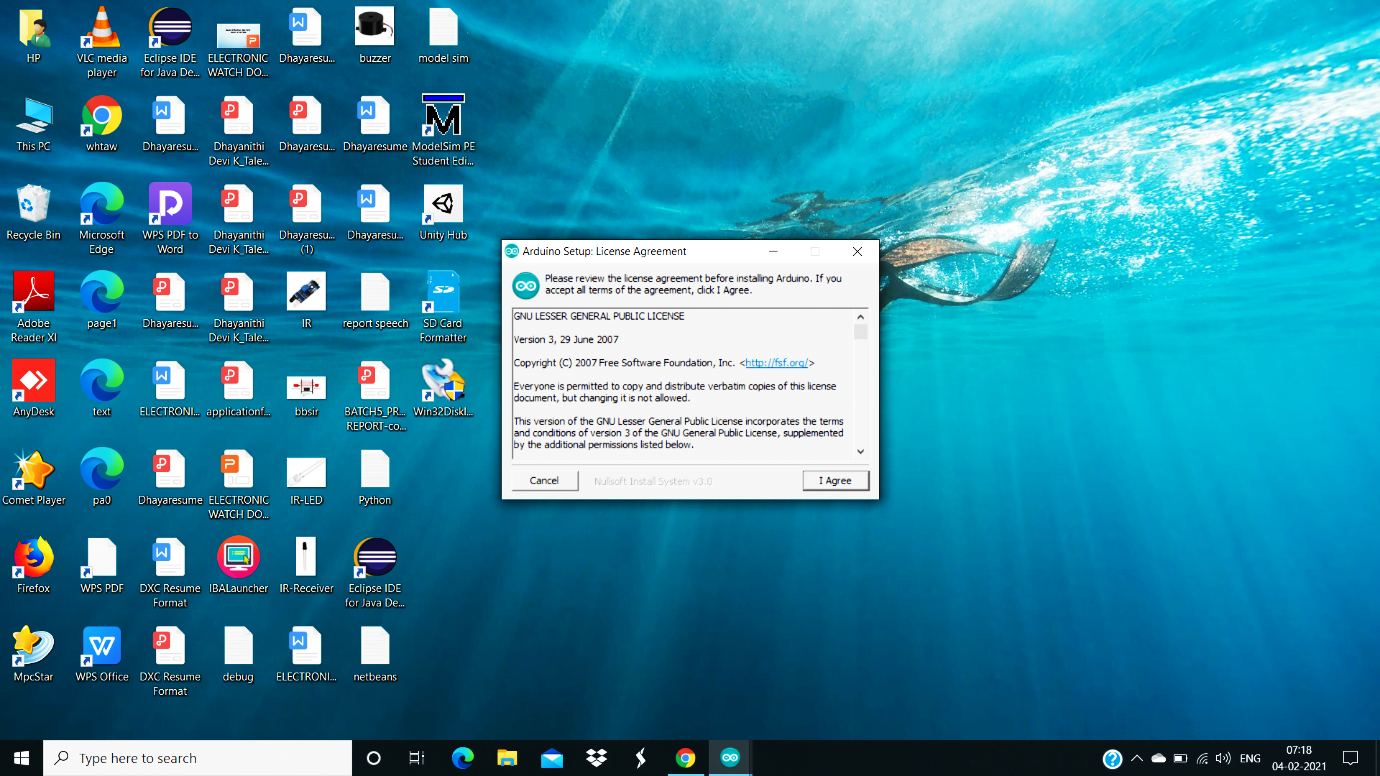 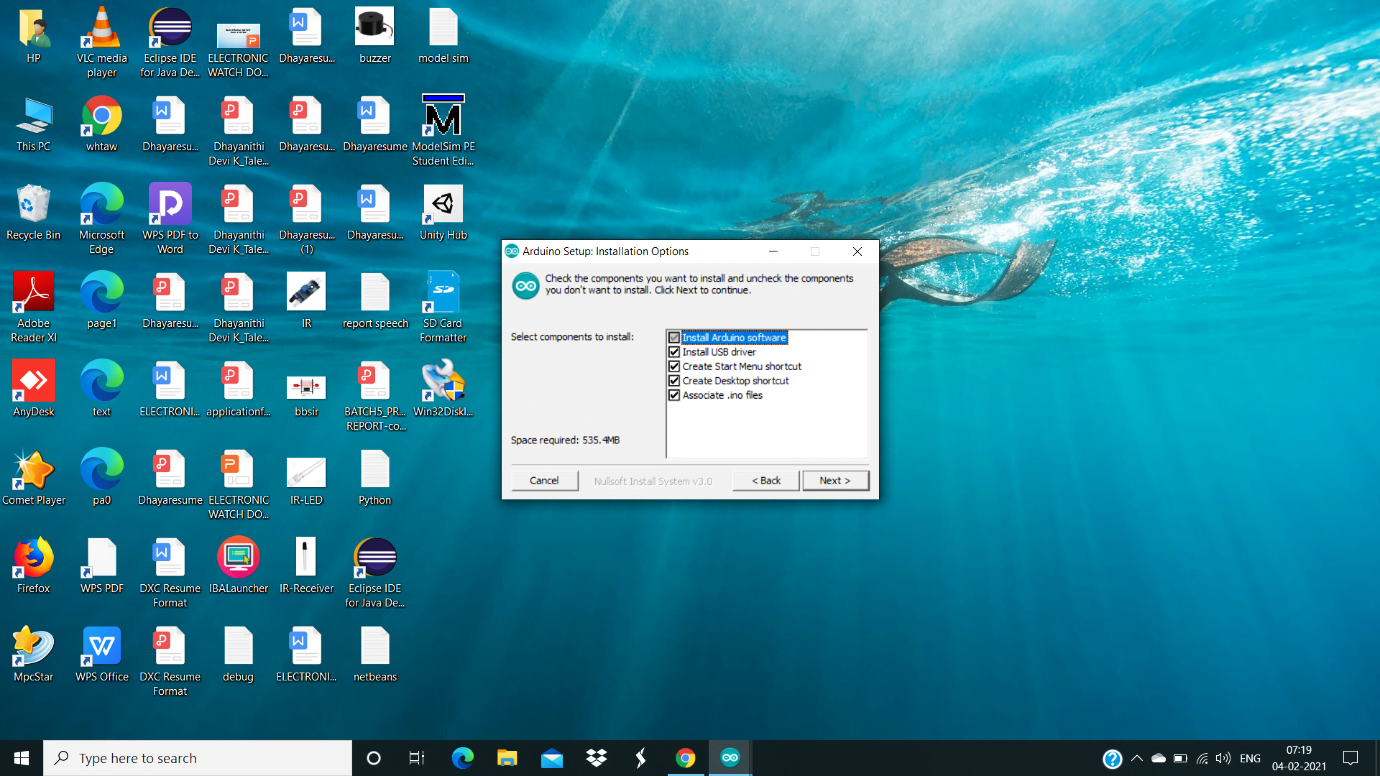 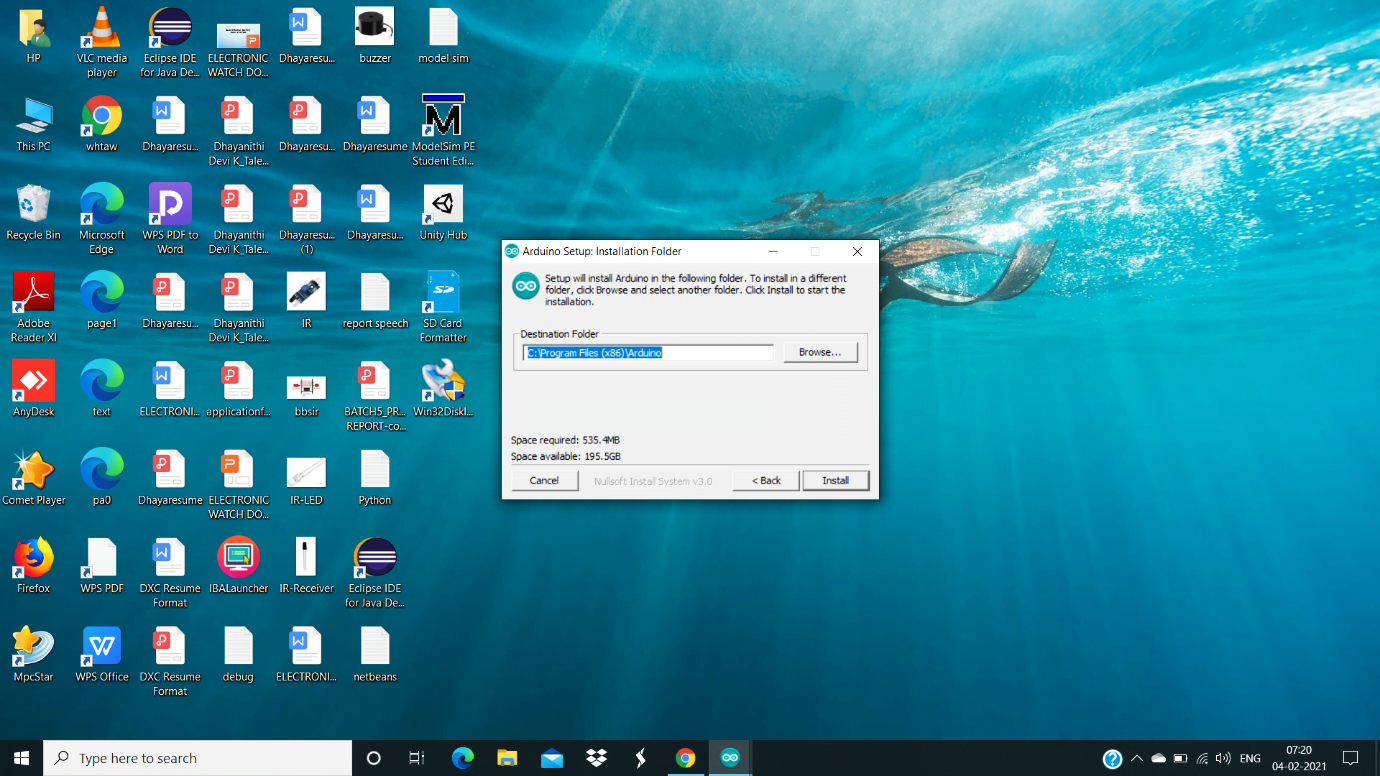 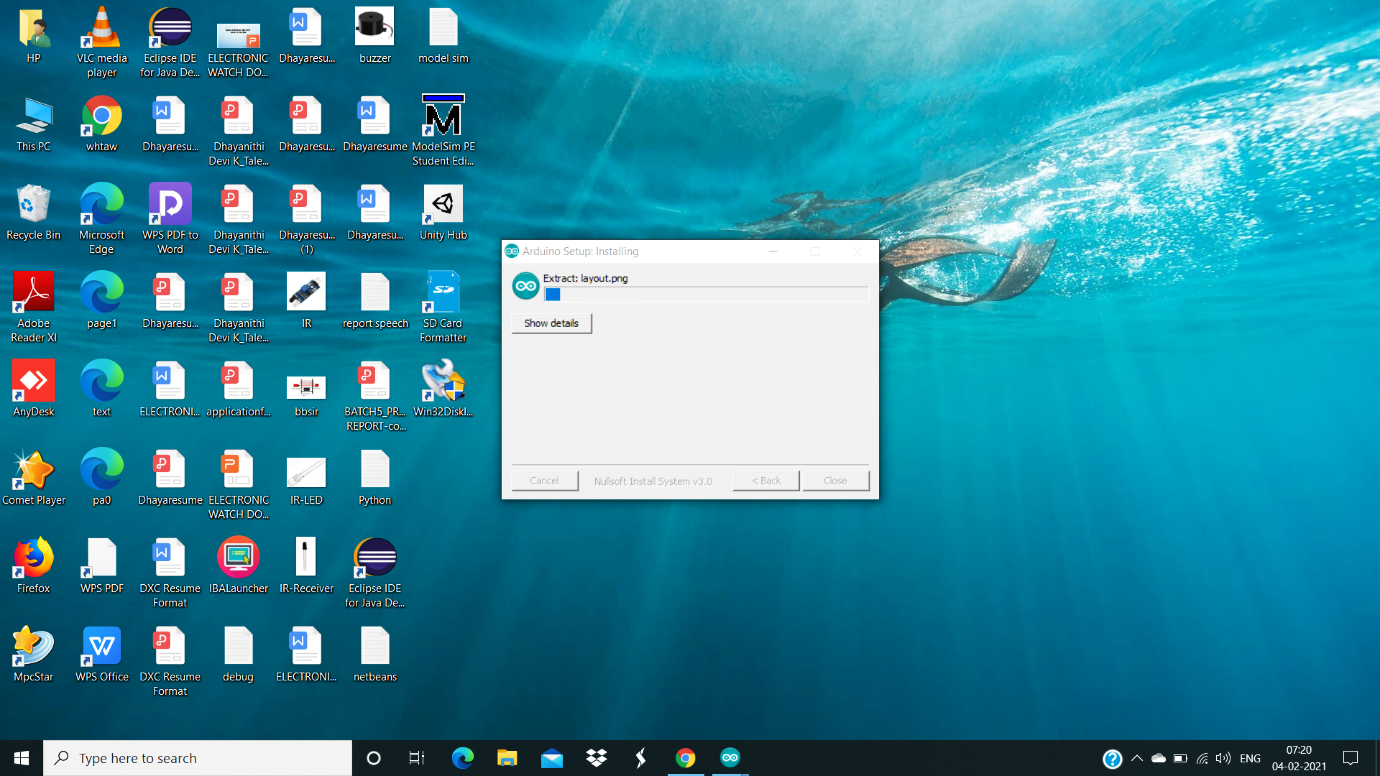 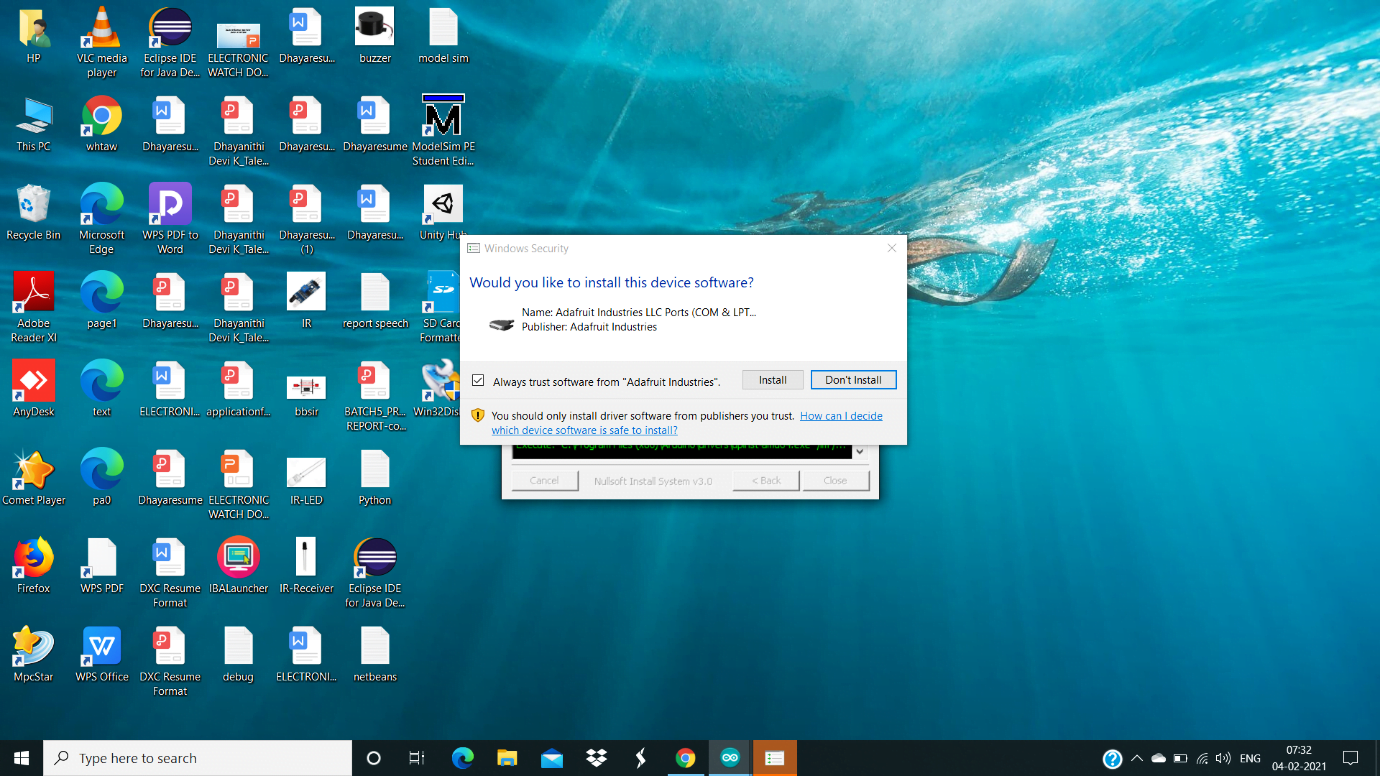 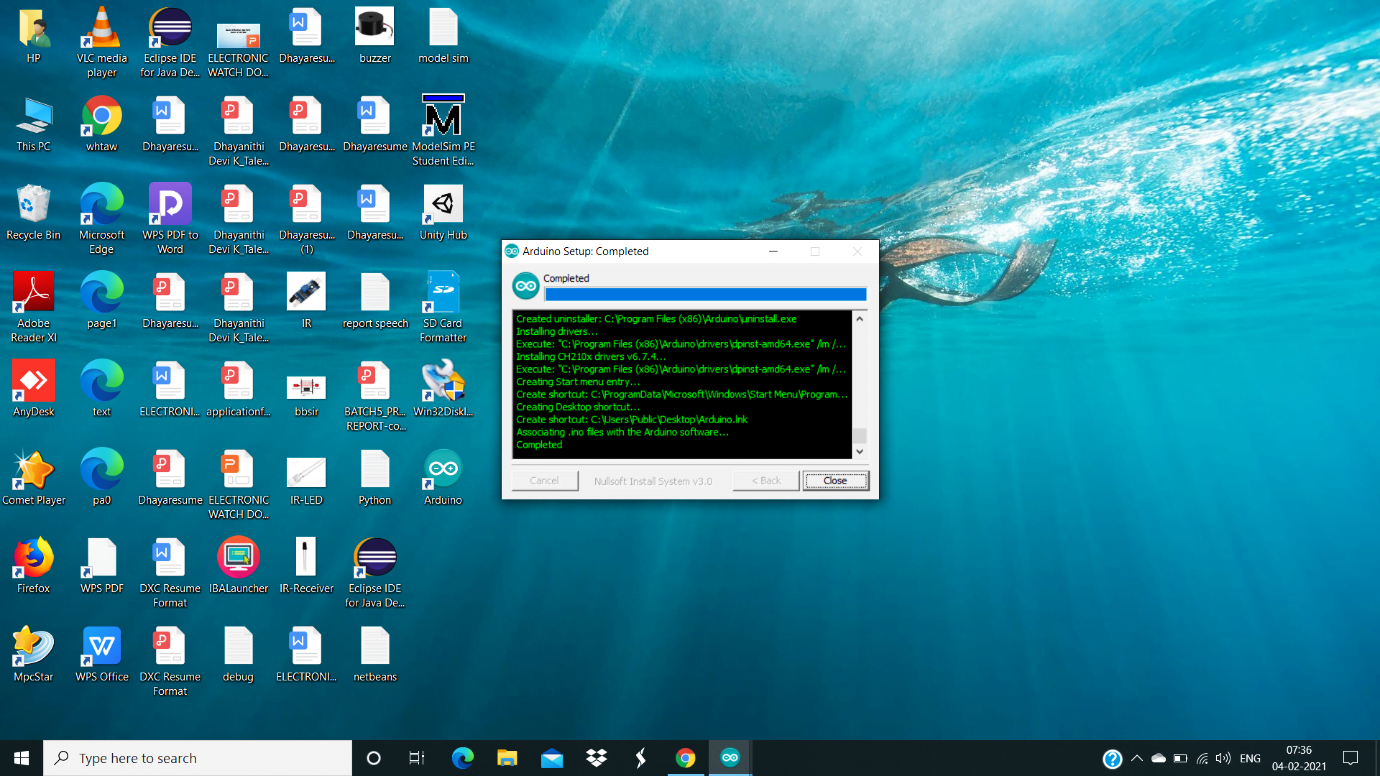 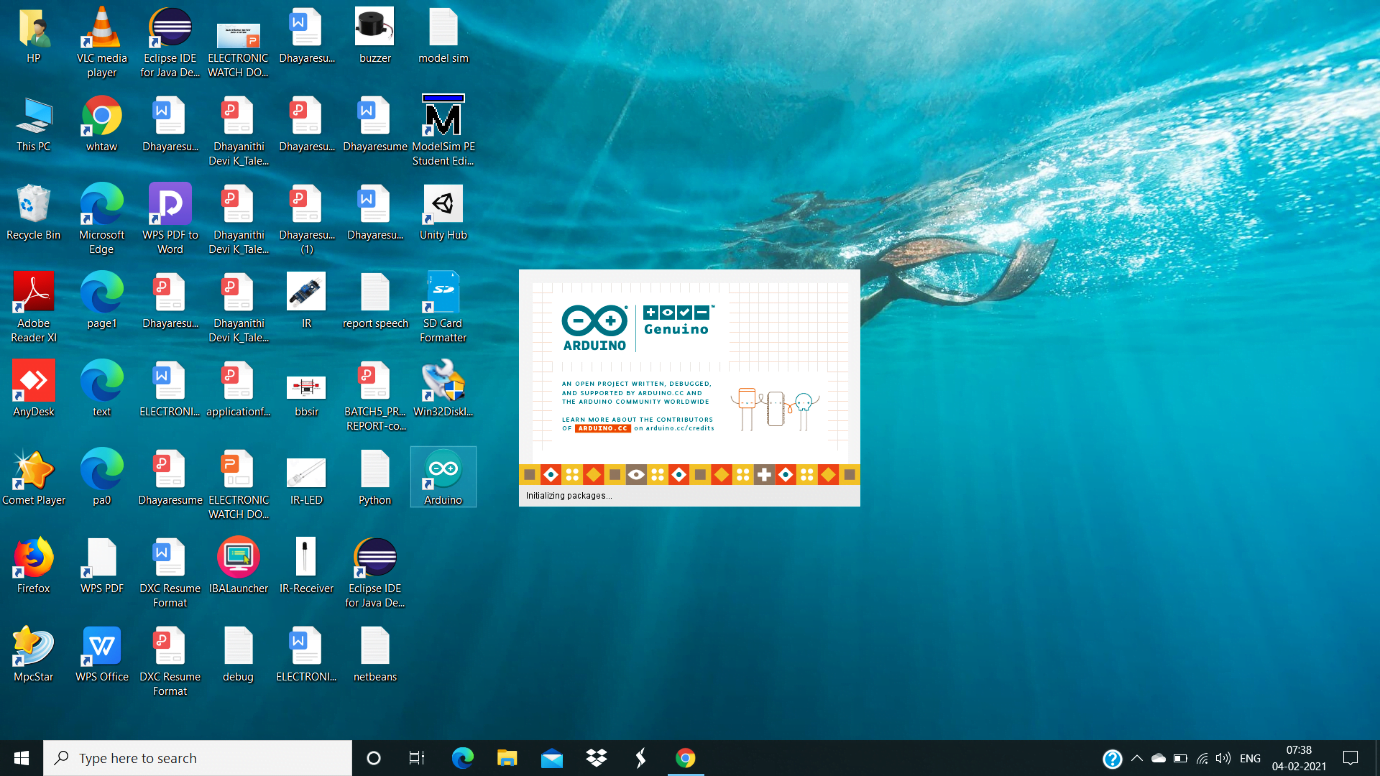 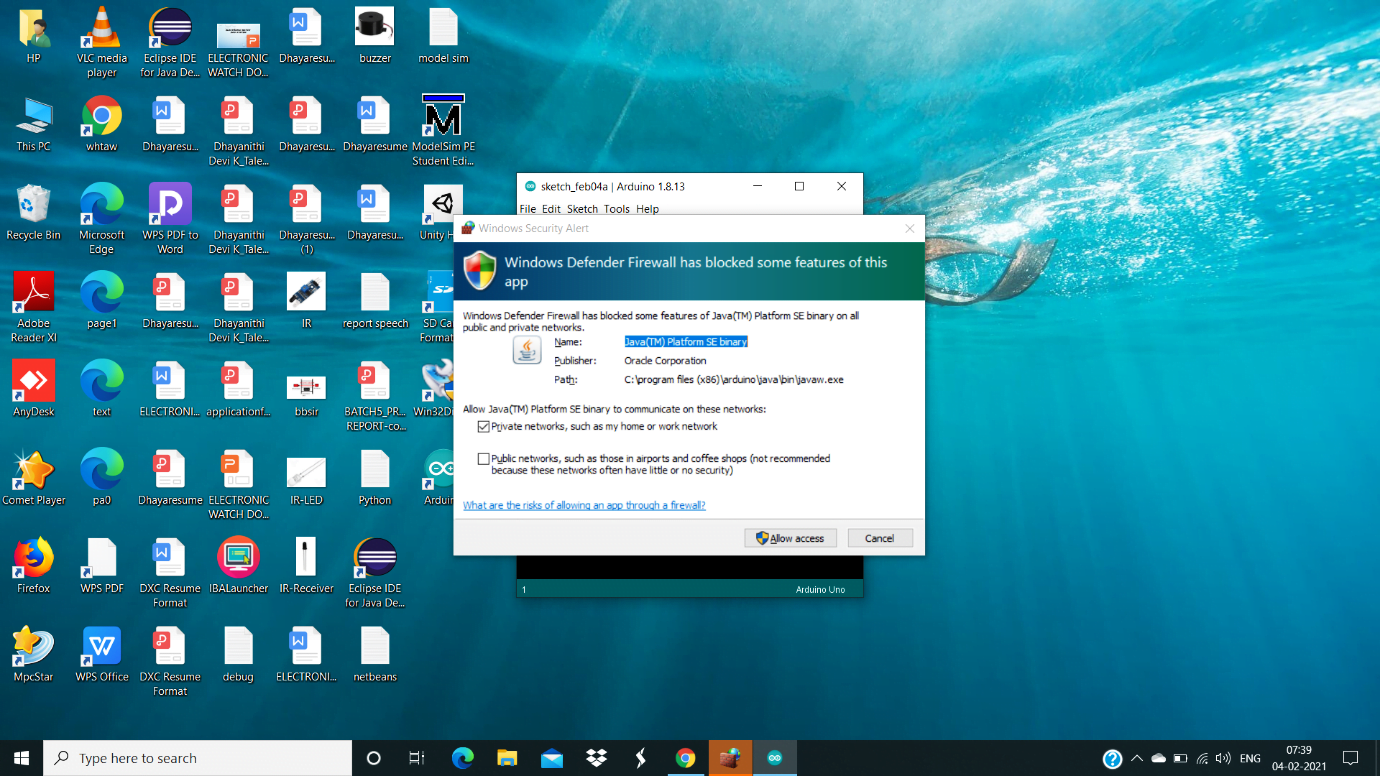