What is Arduino & Why it is important in Robotics? 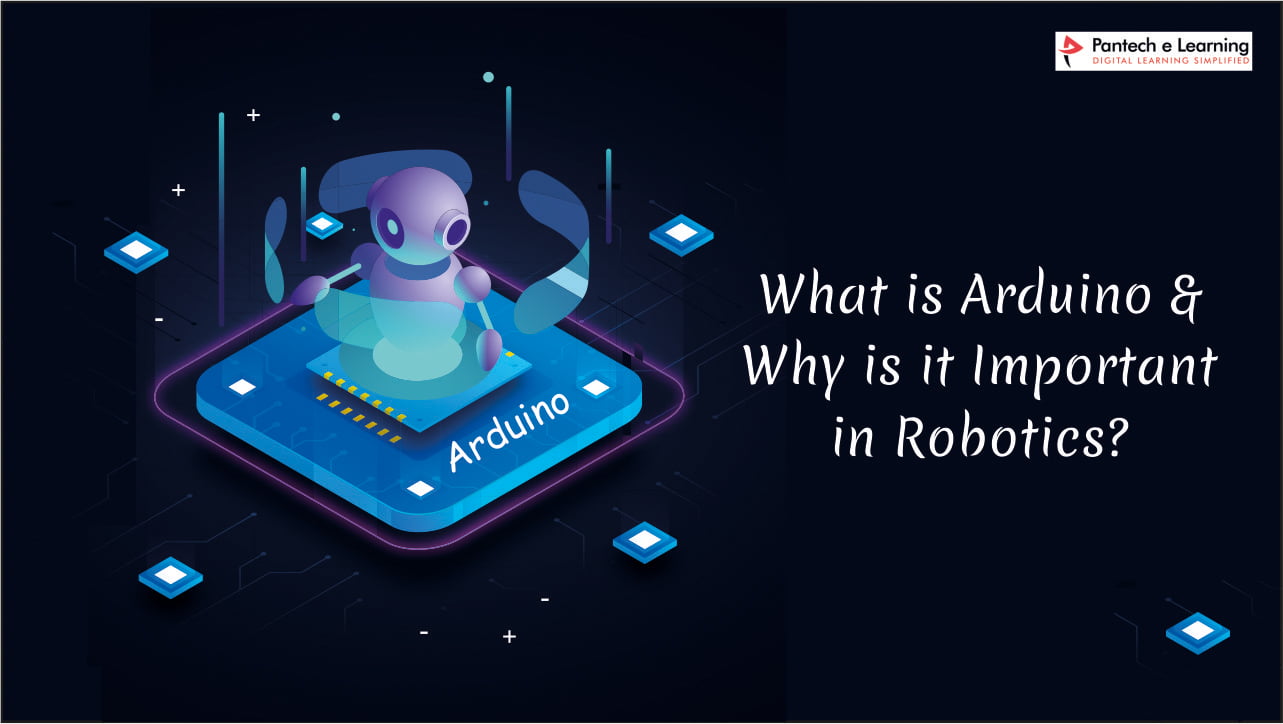 Importance of Arduino in Robotics is that it is an open-source platform use for building electronics projects. It is programmed to sense and control the objects in the physical world. This consists of both a physical programmable circuit board and a piece of software, i.e.; runs on the pc, want to write and upload computer code to the physical board.

Why Arduino is important in Robotics?

Arduino is important part in robotics because it provide creativity and problem-solving. It is plugged in the computer and programmed with easy commands i.e.; when Arduino is placed in a circuit, and it will manipulate the functioning of the device. It emphasizes the involvement of Arduino in many things around.

What is Arduino used for?

Arduino can be used to create elements, connecting to devices, and interacting with both hardware and software. It helps both to control an element, to read the information from a source, and convert the information into an action such as writing on a display.

What are the types of Arduinos?

Arduino UNO: This board comes up with numerous features that helps user to use in the project. It uses microcontroller i.e.; helps to increase the transfer rate and contain large memory. Arduino UNO is a compatible with other shield and can be combined with other Arduino products.

Lily pad Arduino: It is designed for integrating i.e.; with wearable projects and e-textile projects. The board helps to decrease the problem and can be easily connected to other devices. This board use very less external component that makes design easy and compatible.

Arduino Mega: It is considered as the microcontroller i.e.; used. This can be attached to computer system via USB connection and power supply can be provided to board by using battery to adapter. It has a large number of pins i.e.; fitted to make the board suitable for projects.

Arduino Leonardo: It act as a crystal oscillator of frequency. The Arduino board can be attached to computer system via USB connection and it can provide to board by using battery to DC adapter. It is used to removes the dependency of extra processor in it. The Arduino Leonardo is considered as cheapest Arduino boards compare to other Arduino products.

Arduino Red Board: It uses the mini-USB cable for getting programmed and Arduino IDE is used for this purpose. This board is compatible with operating system and there is no need to change security settings to make board working. The design is very simple and it can be easily integrated with other projects.

Arduino Shields: It is considered as pre-build circuit boards that are use to connect other Arduino boards. The Arduino shield are placed on top of Arduino boards and enhance the capability to get connected to internet network, controlling of motor, and also help to establish wireless communication.

How Pantech help to understand about Arduino and it’s useful?

This course help to learn each step of the process and you will be empowered with new skills, to build own projects. And also help to understand what an Arduino is and how it works. This help learn how to use an Arduino safely to build own innovative project with Arduino.