How to Install Raspbian OS

What is RASPBIAN OS 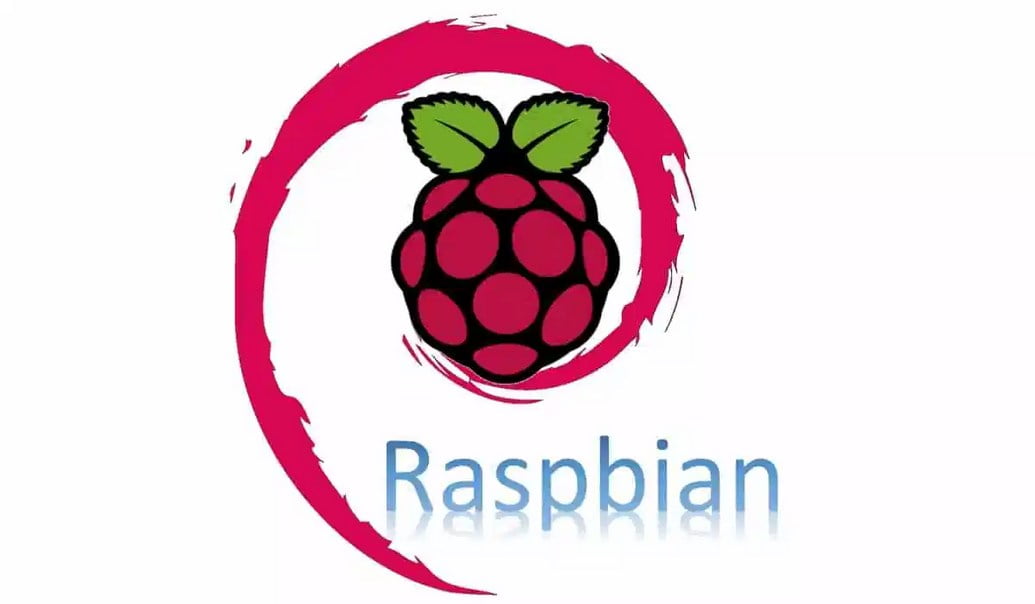 Install and Setup Raspbian on PC 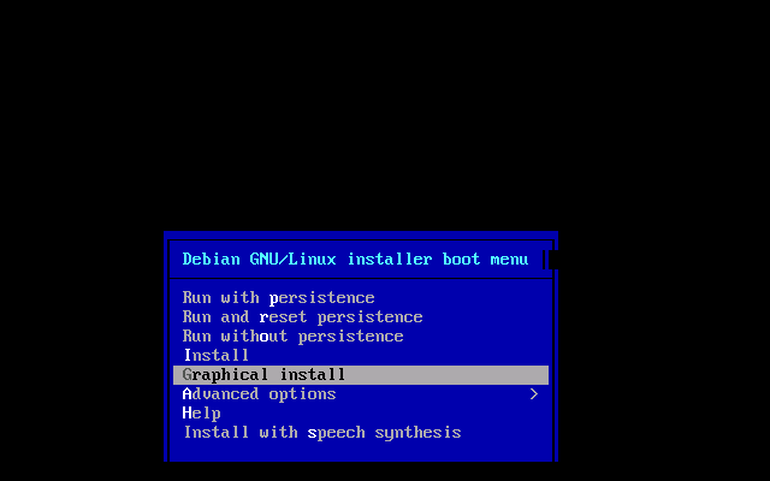 5. Choose your language from the drop down menu, using the arrow keys or mouse cursor to select your language of choice, then hit ‘Continue’. 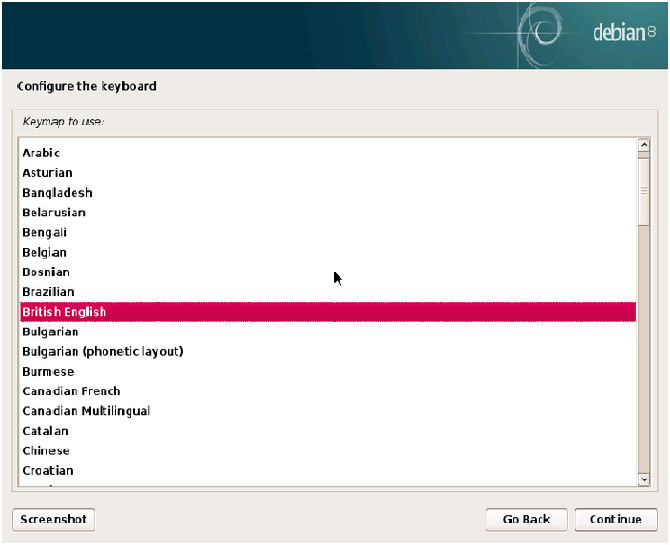 6. There are several options. In this instance I’m choosing ‘Guided – entire disk’. This will wipe the hard drive, so only select this option if there is nothing on the hard disk you want to keep. 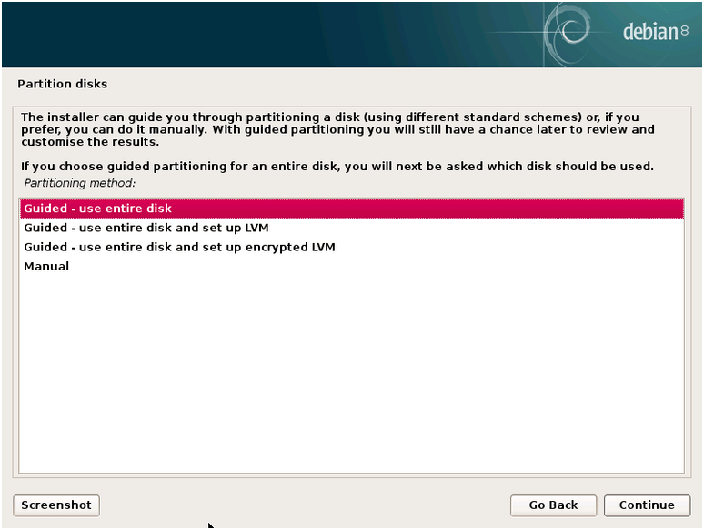 7. Choose the drive you wish to install it on — in this instance Msft Virtual Disk. Next select ‘All files in one partition’ and hit ‘Continue’. 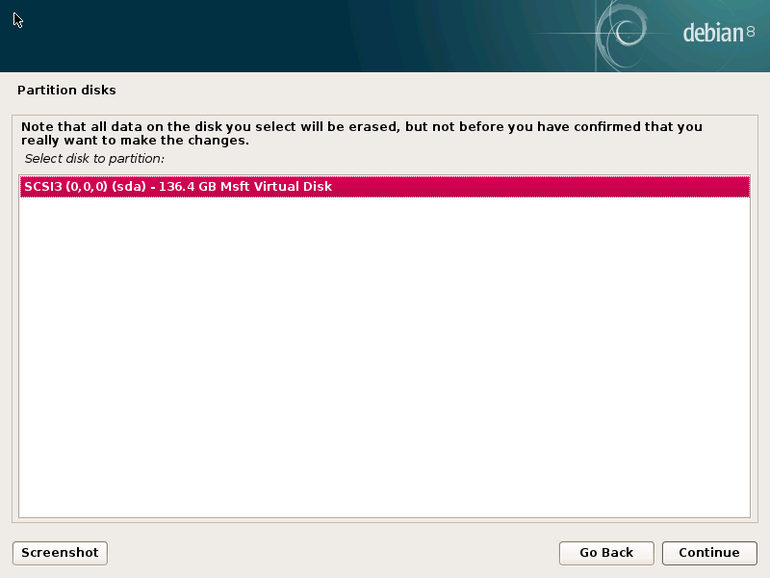 8. Now wait some time while the system installs.

9. The next prompt will ask you whether you want to install the GRUB boot loader on the hard disk. Hit ‘Yes’, then ‘Continue’. 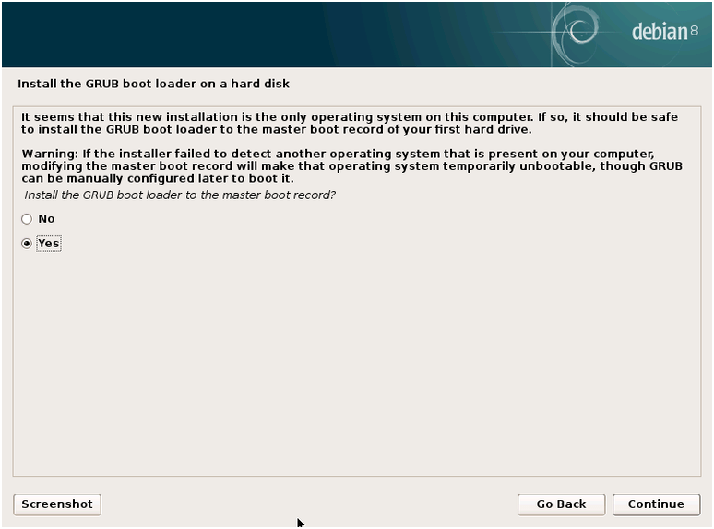 10. Next you need to confirm which drive you wish to install the GRUB boot loader on. If the computer only has a single, unpartitioned drive, you should choose the option beginning with ‘/dev/sda’.

11. The installation is now complete. Remove the USB stick from the drive and hit ‘Continue’ to reboot the machine.

12. That should be it. The machine should reboot to the desktop shown below. When I installed Raspbian on an old Acer Aspire Timeline 1830T laptop, with an Intel Core i3 processor, it worked pretty much perfectly, with smooth video playback on YouTube, working sound and no network connectivity issues. Click the Raspberry icon in the top left corner to begin exploring the many different programs. I hope you enjoy your time with Raspbian.