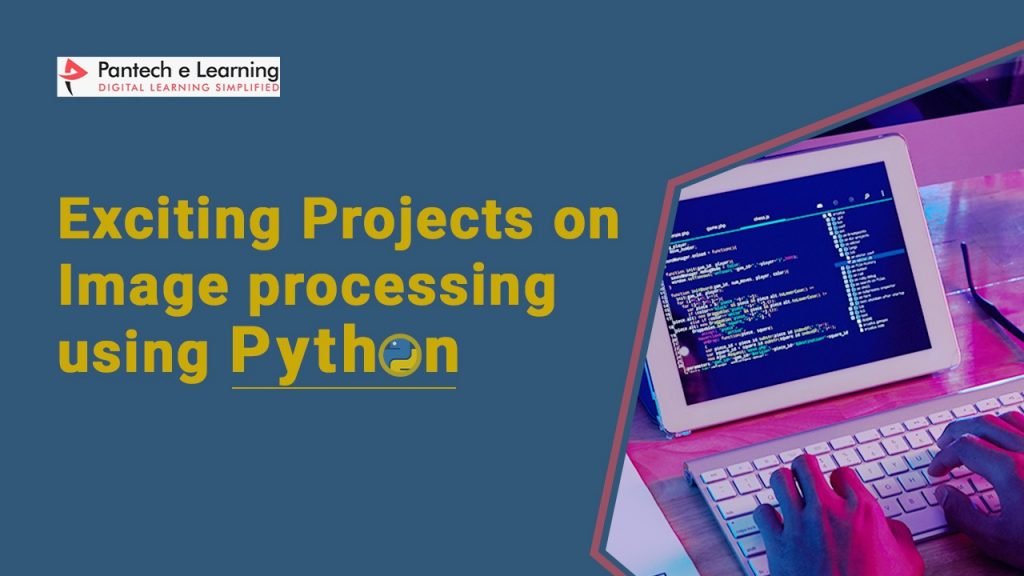 Pantech is a platform that assists students in becoming acquainted with new tools and technologies while working on an Image processing projects. Using Python is an efficient and effective immersion in the world of Image Processing to chase new prospects in the industry.

Images shape the world; each image tells its narrative and carries a wealth of vital information that may be applied in a variety of ways. Image Processing is a technique that may be used to gather this information.

It is the foundation of computer vision and is essential in many real-world applications, such as robots, self-driving automobiles, and object identification. Image processing enables us to change and edit millions of photos at once while extracting relevant insights. It has nearly limitless uses in practically every industry.

Python is a popular programming language for this purpose. Its incredible libraries and technologies aid in the effective completion of image processing tasks by image processing using the python course.

Image processing, as the name implies, is the act of processing an image, which may involve a variety of ways till we achieve our aim. The final output might be a picture or a related feature of that image. This information can be utilized for additional analysis and decision-making.

But what exactly is an image?

A 2D function F(x,y) can be used to represent a picture, where x and y are spatial coordinates. The intensity of a picture at a given place is defined as the amplitude of F at a given value of x,y. We call it a digital image if the x,y, and amplitude values are all finite. It is a collection of pixels organized in columns and rows. Pixels are visual components that provide information about the intensity and color of a picture. An image can also be represented in 3D, in which x, y, and z are transformed into spatial coordinates. Pixels are organized in a matrix pattern. This is referred to as an RGB picture.

There are various types of images:

RGB image: It is made up of three layers of two-dimensional images, which are the Red, Green, and Blue channels.

Grayscale pictures: These photos have shades of black and white and just one channel.

Because of its incorporation into many autonomous services, image processing is gaining traction in the IT sector. So, if you’re just starting with Python, the greatest thing you can do is work on some real-time image processing projects. A digital picture may be thought of as a collection of pixels. The pixel is an image’s smallest unit. These pixel values include the associated RGB (Red, Green, Blue) values, which show the proportion of color contribution to the image, and a combination of these forms an image.

This field is used in practically every domain, including education, scientific and medical research, traffic control, and government services. Deep learning is preferred for image processing because picture data is abundant, and because the image is a matrix of numbers, it is simple to feed it to numerous layers of neurons and extract the key characteristics from the image. If this system is integrated into an application, these characteristics aid in choosing what action to take. The more you explore various image processing tasks, the more you will learn. we also posted a blog on the Top 100 image processing project you can refer to that for more knowledge.

Image processing projects that can be constructed with Python to help you get started exploring and adding a new skill to your CV. These projects are not rated in any particular order of complexity and need you to comprehend Numpy, a numerical computing library, OpenCV, which allows you to analyze these images, CNN (Convolution Neural Network) for extracting features, and other project-specific libraries. 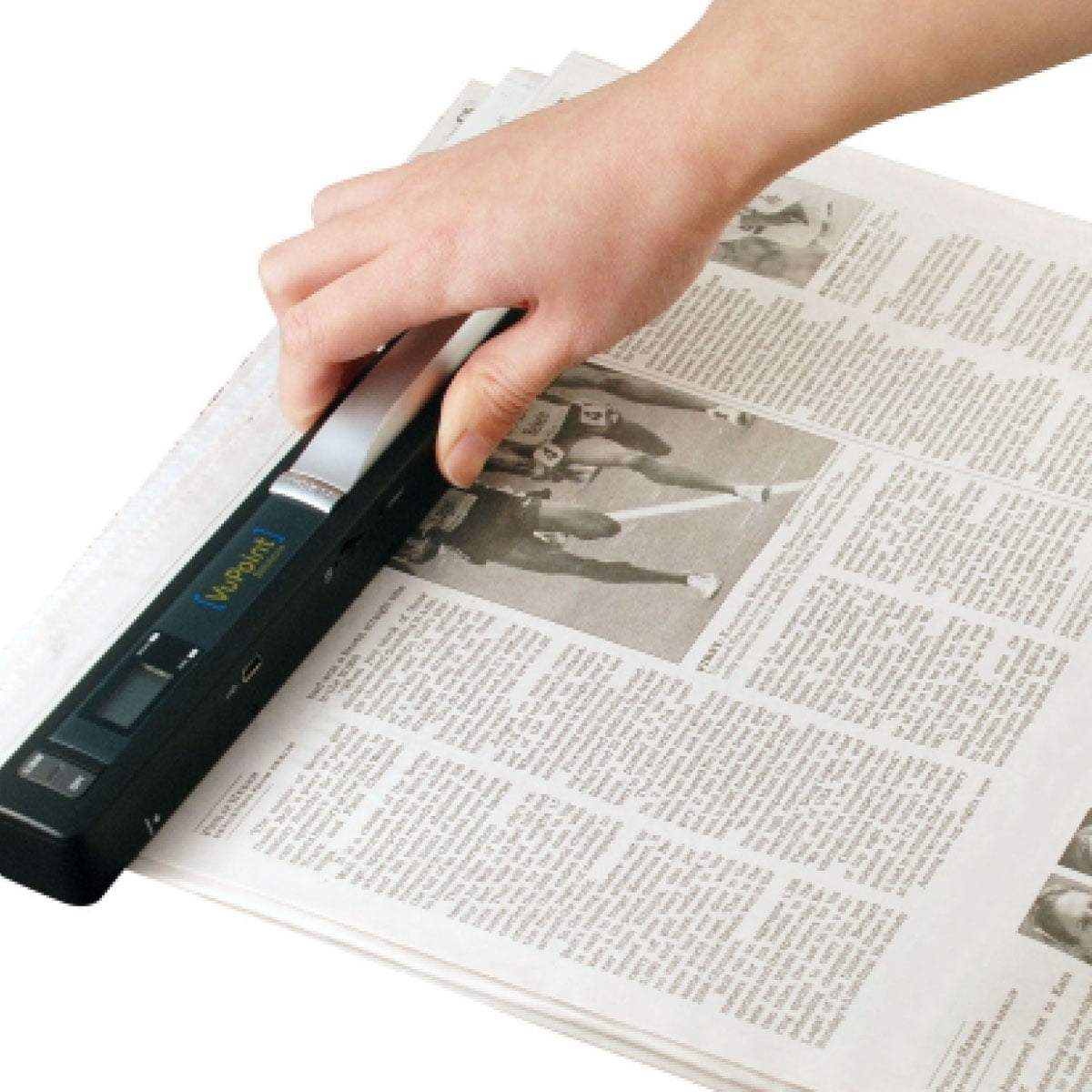 Optical Character Recognition using OpenCV |python  is the process of converting two-dimensional text data into machine-encoded text using an electrical or mechanical device. 2-Dimensional text data may be gathered from a variety of sources, including scanned documents such as PDF files, pictures containing text data in formats such as.png or.jpeg, signposts such as traffic lights, and any other images with textual data. Optical character recognition has a wide range of intriguing applications 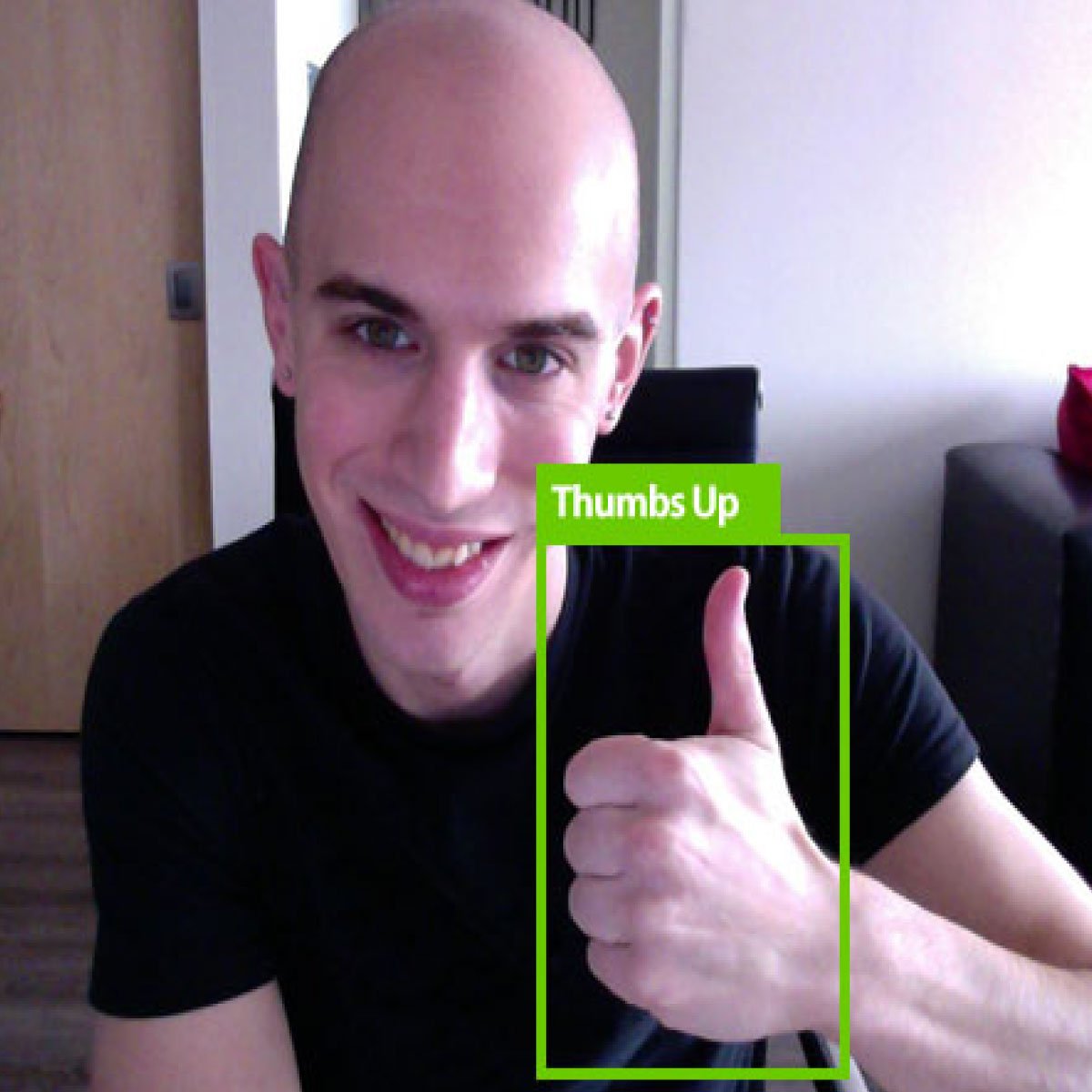 Gesture recognition using CNN | OpenCV | Python enables nonverbal communication that is natural, inventive, and current. It is widely used in human-computer interaction and sign language. The goal of this study is to provide a unique technique to hand gesture identification that is based on the detection of particular shape-based elements. The system comprises a single camera that captures the user’s gesture and uses this hand picture as input to the suggested algorithm. The total method is broken into three major steps: segmentation, feature extraction, and CNN. The suggested method is not affected by the user’s attributes. It does not need any form of sample data training. 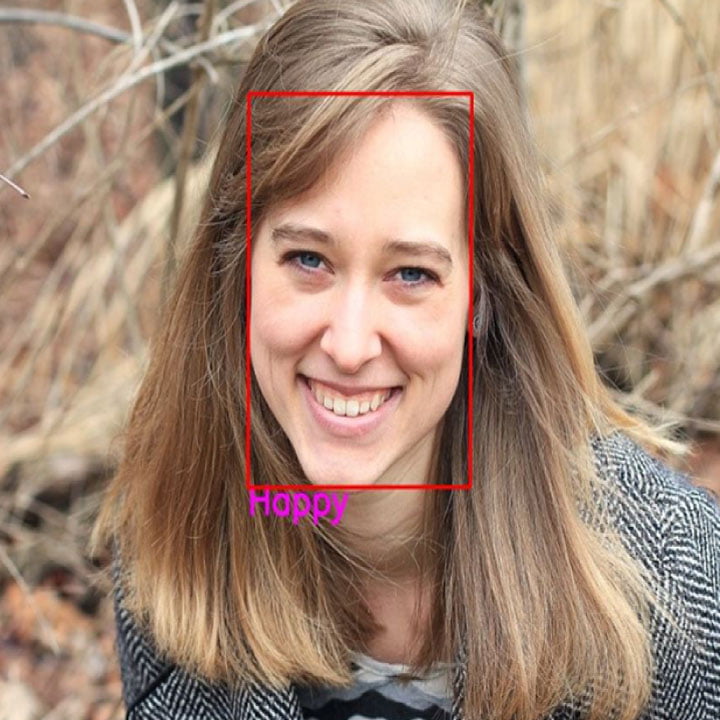 Face Emotion Recognize Using CNN |OpenCV | Python and identify a person in real-time video. In this deep learning project, we will use Python to detect human faces in live video. This project will be built with Python Dlib’s facial recognition network. Dlib is a software library that may be used for a variety of purposes. We can create real-world machine learning applications with the dlib toolbox. In this, we understood how a face recognizer works. Then, image processing using python code, we’ll create facial recognition. 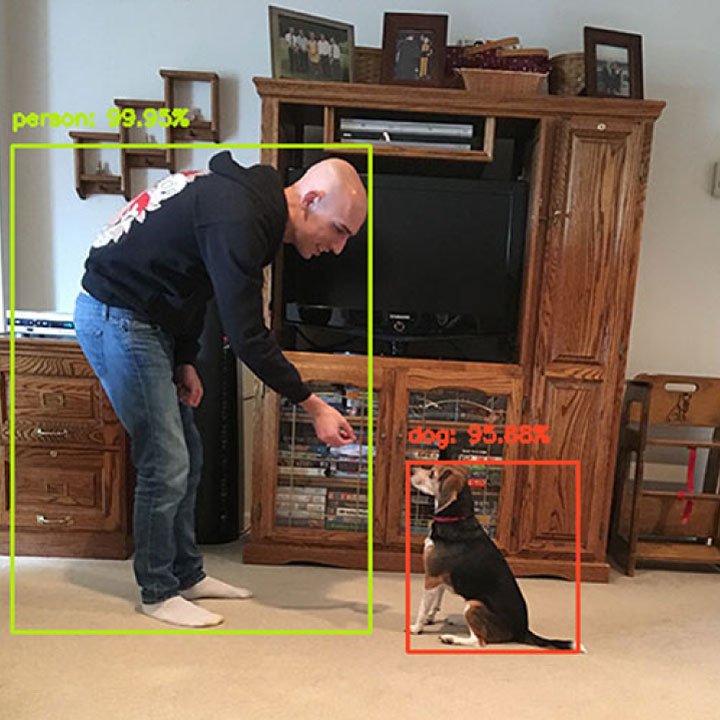 Multiple Object Recognition Using OpenCV | Python is a technique that falls under the umbrella of Computer Vision. This technology is capable of recognizing and tracking objects in photos and videos. Object Identification, also known as Object Detection, has a wide range of applications, including face recognition, vehicle recognition, pedestrian counting, self-driving cars, security systems, and many more.

The two main goals of object recognition are as follows:

Identification of all items in a photograph

Filtration of the thing vying for attention.

We’ve gone over five image processing projects using python. These initiatives do not mark the conclusion of your research. Image processing has several uses in every business. It is used in the medical business to detect early stages of cancer, malaria, and other disorders. This topic needs a deep knowledge of matrix algebra, transformations, and many forms of mathematical distributions.

Here Some Of The Python Libraries For Image Processing

Open CV is without a doubt the most well-known and commonly used Python module for vision applications such as image processing and object and face identification. Because it was initially built in C++, it is highly quick and efficient. It is one of the most extensively used tools for image processing and computer vision. It’s utilized in a variety of applications, including face identification, video recording, tracking moving objects, object disclosure, and, more recently, Covid applications like face mask detection and social distancing.

Without Sci-Kit Image, the discussion of Python image processing packages is incomplete. It is a simplistic library that may be applied to any computer vision problem. Scikit-image (previously scikits. image) is a free and open-source image processing package for Python. Segmentation, geometric transformations, color space manipulation, analysis, filtering, morphology, feature recognition, and other algorithms are included. scikit-image is a Python tool for image processing that uses NumPy arrays as image objects natively.

SciPy is mostly used for mathematical computations, although it can also conduct image processing. SciPy includes features such as face detection, convolution, and image segmentation. SciPy (like NumPy) is another of Python’s fundamental scientific modules that may be used to perform basic picture modification and processing. The submodule scipy. image, in particular, contains routines for working with n-dimensional NumPy arrays. Filtering functions, binary morphology, B-spline interpolation, and object measurements are currently included in the package.

Matplotlib is a data visualization package that can generate scatterplots, bar graphs, pie charts, and line charts. It may also be used for image processing; however, some file types are not supported. In Python, the image module of the matplotlib package is used to work with images. The image module also offers two handy methods: read and show, which are used to read and display images, respectively.

Code that I usually use to understand images for tuning parameters in other projects and such.

Sample code of Python C++ extension module. Demonstrates how to deal with Numpy objects in C++ codes. Also, OpenCV Mat and Numpy interaction code is the code repository for Hands-On Image Processing with Python, published by Packt. Expert techniques for advanced image analysis and effectiveness. Especially for those readers looking for completed image processing applications in Python. Each project’s GitHub repository has been highlighted so that you can fully comprehend how the projects were implemented.

OpenCV is an open-source computer vision library that is commonly used by Data Science professionals. OpenCV is used by big-tech behemoths like Google, IBM, Intel, Microsoft, and others to deliver their computer vision applications. OpenCV’s code is written in C++, but it’s also compatible with Python and Java. The OpenCV library has a lot of cool ways for performing computer vision tasks. It can be used for image processing, video capture, real-time face recognition, and object detection, among other things. It may be tough at first to explore all of the functions available in the OpenCV library, but as you work on more OpenCV-based projects, you’ll get the feel of it.