Arduino Based Projects for Students online in Chennai

Home » Blog » Arduino Based Projects for Students online in Chennai

Home » Blog » Arduino Based Projects for Students online in Chennai 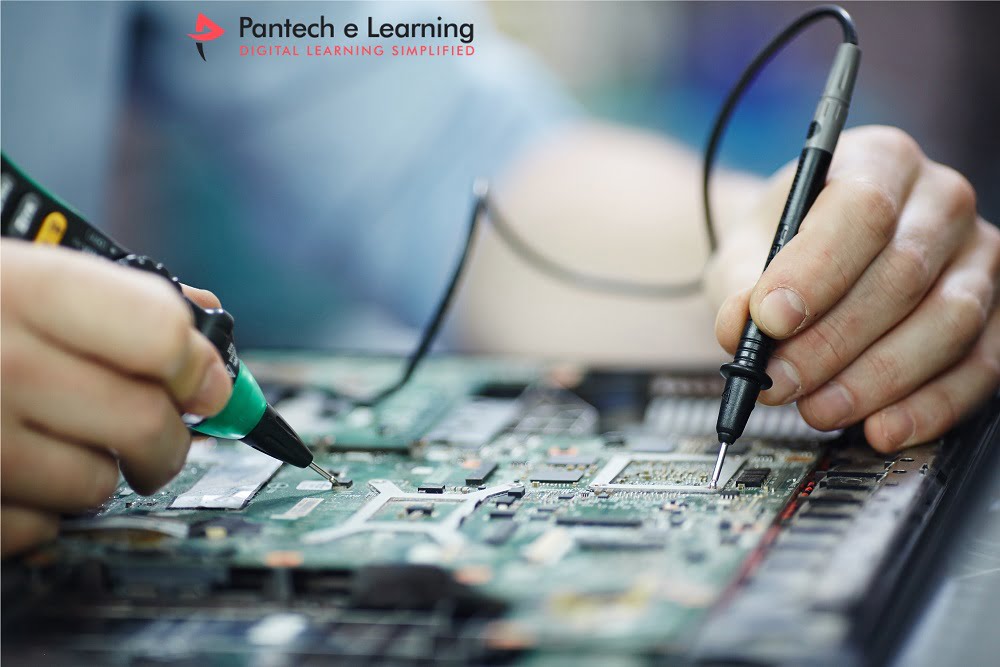 Arduino has been a revolution ever since it introduce in the market. Arduino is also known as Genuino. It has been a very good selection for students building their first projects. Arduino based projects are cool to design. Since it is an open-source platform, Arduino has a large fan following.

Arduino is a famous open-source development board use by engineers to build electronic projects and models in an easy way. The increase in its fame is causing a lot of people to work with technology themselves. It also makes the application of interactive objects or environments more accessible.

Arduino is an open-source platform using for develop electronics projects. Arduino consists of both microcontroller and an Integrate Development Environment. Microcontroller is common for all Arduino boards.

Using the Arduino, you can design and develop devices that can interact with its environment. The Arduino boards are actually a device for controlling electronics. They can also read inputs with their default microcontroller and turn it into an output.

With the Arduino, one can easily build working models of their products and make their ideas come to life. Arduino board can also use to design many different electronic projects such as flamethrower, moving robot, etc.

Why Arduino based Projects are important?

The Arduino platform is quite popular among people just starting out with electronics. It is not like most previous electronic circuit boards. The Arduino does not require a separate set of hardware. You can use a simple USB cable to load new code onto the board.

Additionally, the Arduino Integrate Development Environment uses a simple version of C++. This makes it easy to learn and program. Finally, it gives a standard form factor that breaks out the functions of the micro-controller into a more accessible package. The Uno is one of the most famous boards in the Arduino family. It is a good choice for beginners.

Arduino software is free to use. The hardware boards are low cost, and also both the software and hardware are easy to learn.

You can start learning with Arduino based Projects

Pantech eLearning Chennai is an Online Learning Service provider. We are offering Arduino based projects. Some of the topics we are offering are

Certifications will also provide after the successful completion of the projects.

Advantages of using it

They are easier to learn and program since it uses a simple version of C++.

Arduino IDE is also cross-platform which means you can run it on various operating systems. Most other microcontroller systems can only run Windows.

The Arduino has different variations. This also allows you to pick one that suits best for your projects.